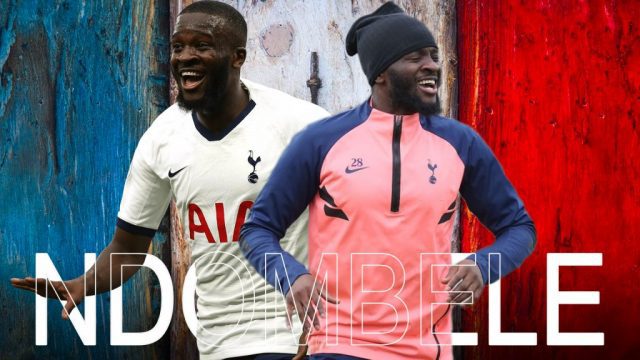 Tanguy Ndombele, a player deemed not fit for the Premier League just 10 months back.

Truth to be told Jose Mourinho handled this situation in a bad manner. He was playing really well in his time under Mauricio Pochettino but for some reason, Jose felt that the player was not good enough physically to play for his team. God knows why!

And now that Tanguy Ndombele has been exceptional in a top turvy Spurs campaign and fans have credited the ‘Special One‘ for his growth as an amazing player which is not completely right.

Tanguy Ndombele is probably the best player on this Tottenham side after Harry Kane and Heung-min Son. Spurs were horrible in their three losses against Liverpool, Brighton & Chelsea and still, Tanguy played well in all of these games. His tactical discipline, skills & tricks on the ball have won over even the harshest critics. Watching him play in this kind of form has arguably been a great joy for Spurs fans across the world. Jose’s side has been set up to be pragmatic and the only player on the pitch who is trying to make something is Tanguy Ndombele.

Even if opposition players are trying to close him down, he somehow always manages to escape this resistance. He also added some end product to his game especially if the Sheffield game is anything to go by.

Pierre Emile-Hojbjerg is the defensive rock of this Tottenham side and Harry Kane & Heung-min Son combine for arguably the best pairing in the Premier League as of now but Tanguy is one for the present and the future.

If Kane & Son ever want to leave Tottenham, then the future Tottenham manager – be it Jose or anyone else should look to build a team based on Tanguy’s strength.

The Lilywhites have still the League Cup final to look forward to but they are up against arguably the best team in Europe, a pretty manageable UEFA Europa League tie against Wolfsberger, a tough FA Cup fifth round against Everton, and the UEFA Champions League places to contend for, which now looks tough.

Tanguy Ndombele needs to find even an extra level to his game if the Spurs want to achieve something this year.