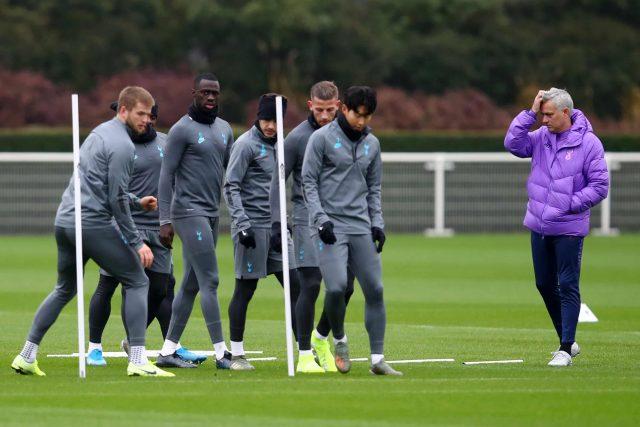 The Premier League is into its business end and the football in England is buzzing. The battle for survival is at its peak, the dog fight is on. But the battles are not reserved for just those at the bottom. The top clubs of the Premier League are putting in the last miles to secure the coveted spots in the big boys club of Europe, the Champions League and the Europa League.

And Tottenham Hotspur have got a certain Portuguese at the helm of their club who knows a thing or two about playing in Europe and winning trophies in Jose Mourinho. The Lilly whites currently find them nine points off the Champions League spots and they’re up against their fellow Champions League hopefuls Sheffield United in their next match.

Jose Mourinho takes Tottenham Hotspur to the Bramall Lane as he looks to build upon Tottenham’s recent win over West Ham United. While Chris Wilder and his men would be concerned about their form or rather the lack of it since the re-start. Wilder would still be applauded for his magnificent efforts in taking Sheffield as far as he has, still a bite of European football could bring him and his team an unmatched glory.

It’s an important match for Tottenham and I certainly don’t expect Jose Mourinho, knowing his tactics over the years, to change a lot from his winning combination against West Ham. 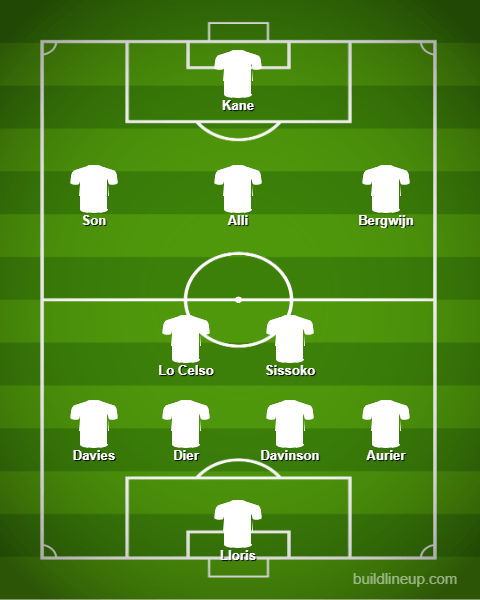 It’s 4-2-3-1 formation with Aurier, Sanchez, Dier and Davies forming the back four with Sissoko and Lo Celso as the two pivots in the central midfield and Bergwijn, Alli and Son as the attacking three right behind captain Harry Kane.

While Tanguy Ndombele and Harry Winks might not find their place in the starting eleven as Mourinho hasn’t really shown his faith in them off late. Erik Lamela might just though considering his recent god performances. However, with al at stakes, Jose Mourinho will once again be looking towards his mighty star, Harry Kane.