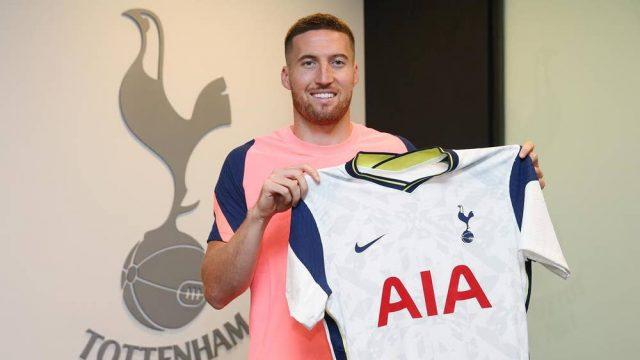 The Premier League is set to return to action this weekend and it is time to submit your FPL teams.

An important aspect to consider before you submit your FPL teams is the amount spent on players and how much value for money the concerned player is.

The former Wolves man secured a move to North London this season after spending 10 years at Wolverhampton. He is set to start under Jose Mourinho instead of Serge Aurier who put up some unstable performances last season.

Matt Doherty put up excellent attacking numbers last season. This was due to the fact that he was playing as a wing-back and at such an advanced position. Due to this, his defensive numbers were fairly mediocre compared not just to the defenders in the league but the players in his team itself.

But, under Jose Mourinho and Spurs playing four at the back, one can expect some good defensive performances from the Irishman. His attacking output however can be expected to decrease. He used to play so high up the pitch that he recirded the 4th highest touches in the opposition box for the Wolves team and also had the 3rd highest xG in the whole Wolves team. His xG and xA can be expected to drop this season under Jose Mourinho’s defensive tactics.