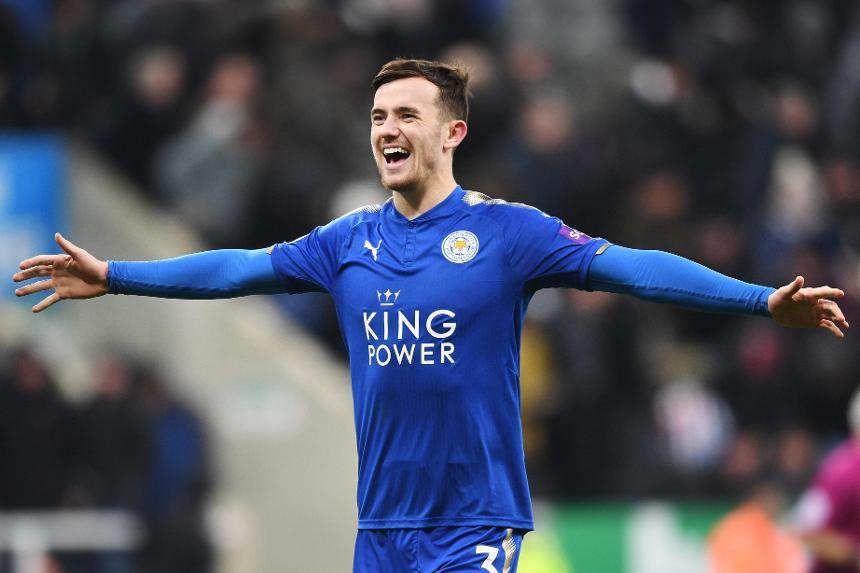 Both the clubs are badly in need of a full-back for which Ben Chilwell is the best option in the Premier League. The reports also claim that Chelsea is another team to be running behind the Englishman.

The 23-year-old is one of the prominent force for the foxes and has been their leading man for a long time now. He has shown glimpses of his prowess in the defence and also while moving up the field.

In the twenty-three Premier League games this season, he has provided 3 assists while scoring 2 goals. He has his contract with Leicester until 2024 and will cost around £50 million. 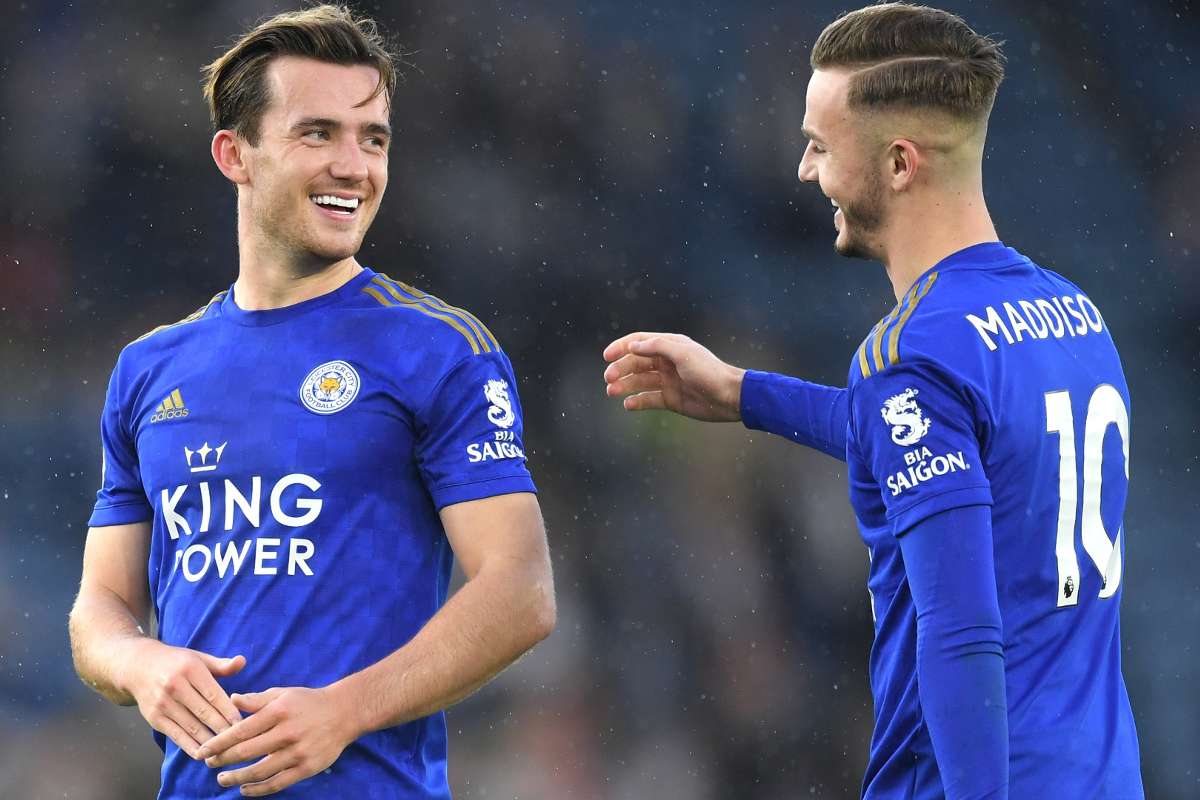 Manchester City have already made their intentions clear and would be wanting to invest heavily next season after falling behind Liverpool this season. And getting a left-back would be one of Guardiola’s priorities.

Tottenham, on the other hand, would want a replacement for Danny Rose who has been loaned to Newcastle United and will most likely be offloaded by his parent club.

While this two remain on the top of the list of signing Ben Chilwell, they will be given a tough fight by Chelsea who have their own problems in the defensive full-back position with Cesar Azpilicuetta and Alonso both nearing retirement.