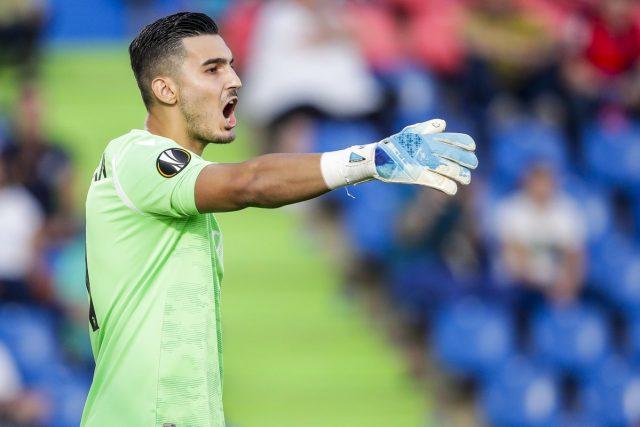 Tottenham are keen on signing a shot-stopper this summer and have been already linked with a number of targets. Recent of which is Trabzonspor goalkeeper Ugurcan Cakir (Fotomac via Sportwitness).

The 24-year-old is in the top priority list of Jose Mourinho after having a successful season for the Turkish outfit. Cakir has also been linked with a move to Liverpool, Leicester City and Chelsea and it will be interesting to see if the Portuguese manager is able to pull the cards at the right time.

According to club’s vice-president Ertugrul Dogan, Cakir is up there with the best goalkeepers in the world. 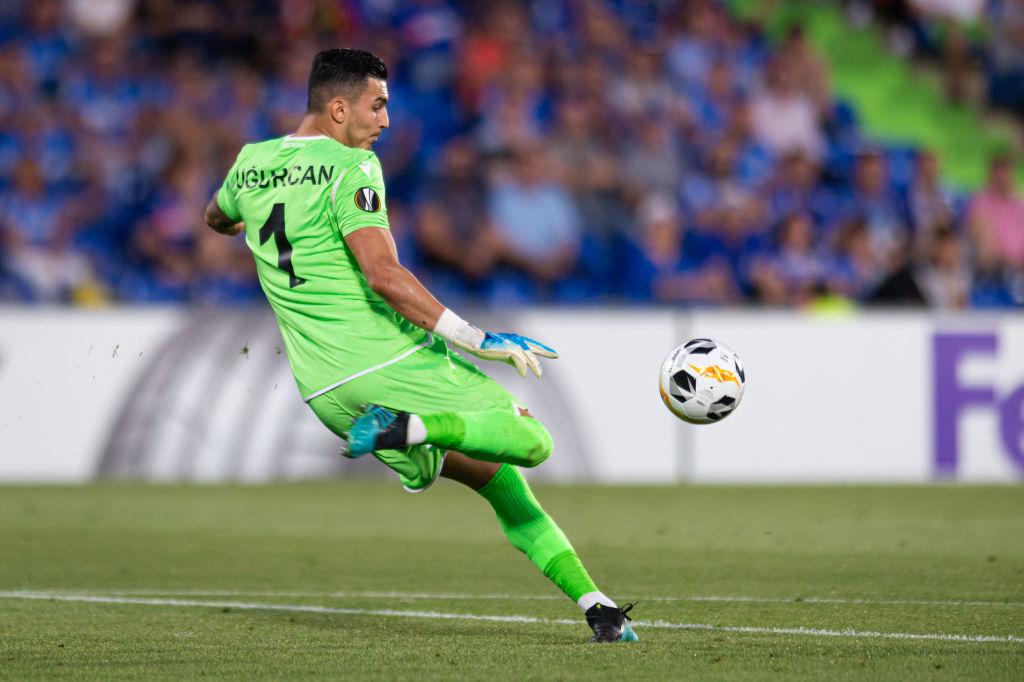 “Our players are very valuable players. Ugurcan Çakır is one of the world’s top five goalkeepers,” Dogan says. “(But) we do not have any idea about the departure of anybody at the moment.”

Spurs are definitely in need of a quality keeper and will have to make the first move if they are to get Ugurcan Cakir without facing undue competition.

Tottenham’s current No.1 Hugo Lloris is in his declining stages and his understudy Gazzaniga who looked deadly in the start but isn’t looked as a regular by Jose Mourinho, which has led Spurs in market for goalkeepers. 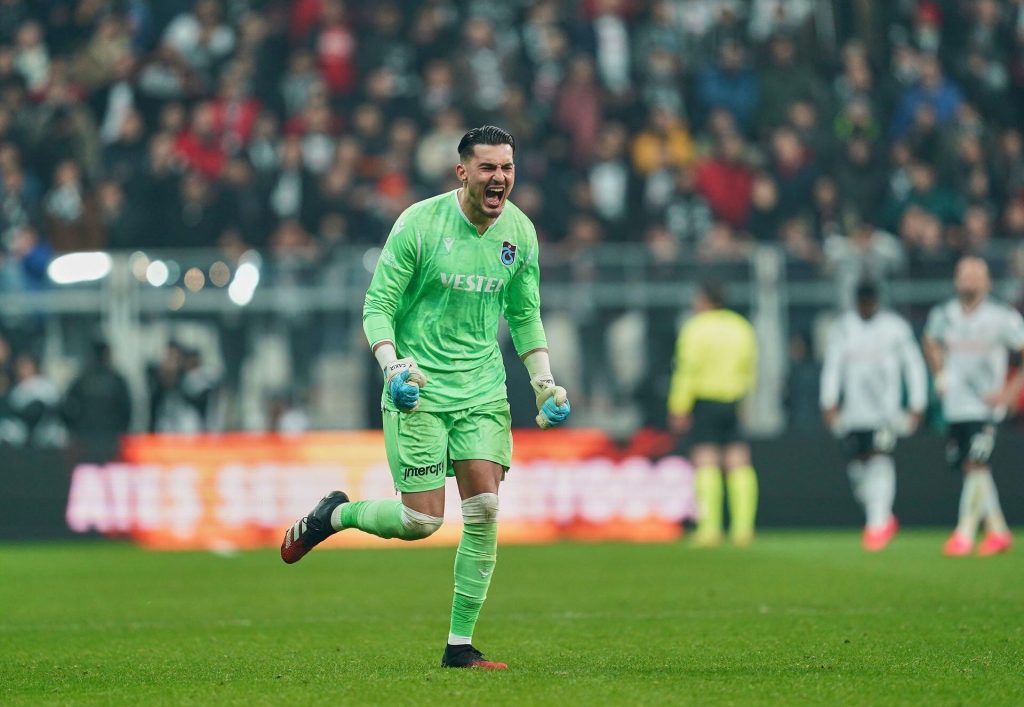 Cakir has his contract with Trabzonspor until 2024 and therefore Spurs will have to agree to every demand of the Turkish club who are under no pressure to sell.

It will be pretty interesting to see if Spurs are able to shut the Turkish club with the required fee but how much, still remains the question.

A move to Spurs is definitely a step up for Cakir and convincing him won’t be a problem. The Londoners if satisfy the needs of Trabzonspor will surely have this  talented keeper at their disposal.