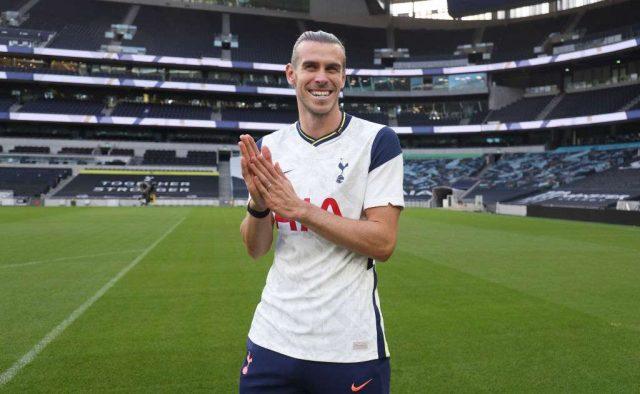 Tottenham Hotspur could sign Welsh star Gareth Bale on a permanent transfer next summer for a fee in the region of £13.5m.

After seven trophy laden years with Real Madrid, Bale switched back to the North London club on a loan deal with Tottenham subsidizing part of his wages although there was no option or obligation to buy.

Calciomercato are now reporting that Tottenham Hotspur head coach Jose Mourinho wants to have the Welsh wizard on a permanent basis. Bale has a contract which runs down in 2022 and the £13.5m fee that is being quoted, is what Bale would receive in wages during the last year of his contract at Real Madrid.

Although Bale’s second stint at Tottenham got off to wrong start with injuries and disappointing performance against West Ham United where The Lilywhites threw off a 3-0 lead to draw the game 3-3 but by scoring the winner against Brighton and Hove Albion at the Tottenham Hotspur Stadium.