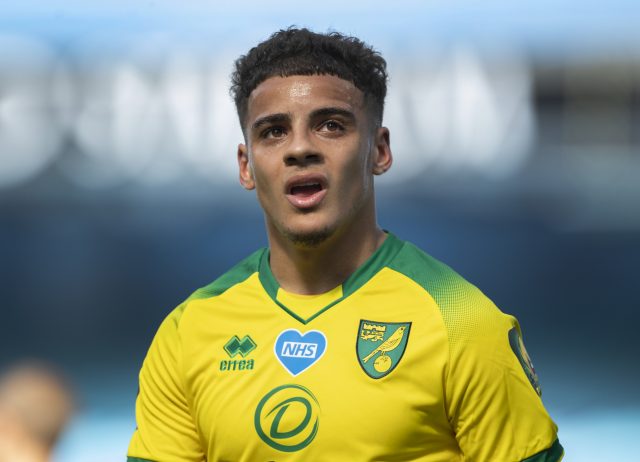 Norwich City has slapped a £35m price tag on their right-back Max Aarons.

Aarons has been a target of a number of clubs from across Europe with Bayern Munich and Tottenham Hotspur being heavily linked with him. The 21-year-old is now in his third season with the Canneries, has already wrapped 106 league appearances out of which 36 of them came in the Premier League last season.

Aarons showed plenty of promise in Premier League matches and has continued his good form in the EFL Championship as well. As it stands Norwich City are top of the second tier of English football and Aarons had a big role to play in his side’s incredible form.

Tottenham were willing to sign him last summer but the defender decided to stay put with Daniel Farke’s side and as a result Spurs went on to sign Matt Doherty from Wolves. Serge Aurier’s inconsistency has led the North London club to look for a fresh alternative and Aarons fits the bill perfectly.

But given Spurs’ financial troubles it would be really difficult to see if they can lure Max Aarons to New Tottenham Hotspur Stadium.