According to French outlet Foot Mercato, Jose Mourinho wants to bring the Serbian midfielder to North London this summer to bolster the midfield. The 25-year-old midfielder’s consistent performances for the past few seasons have attracted several clubs and Tottenham are also following the player. 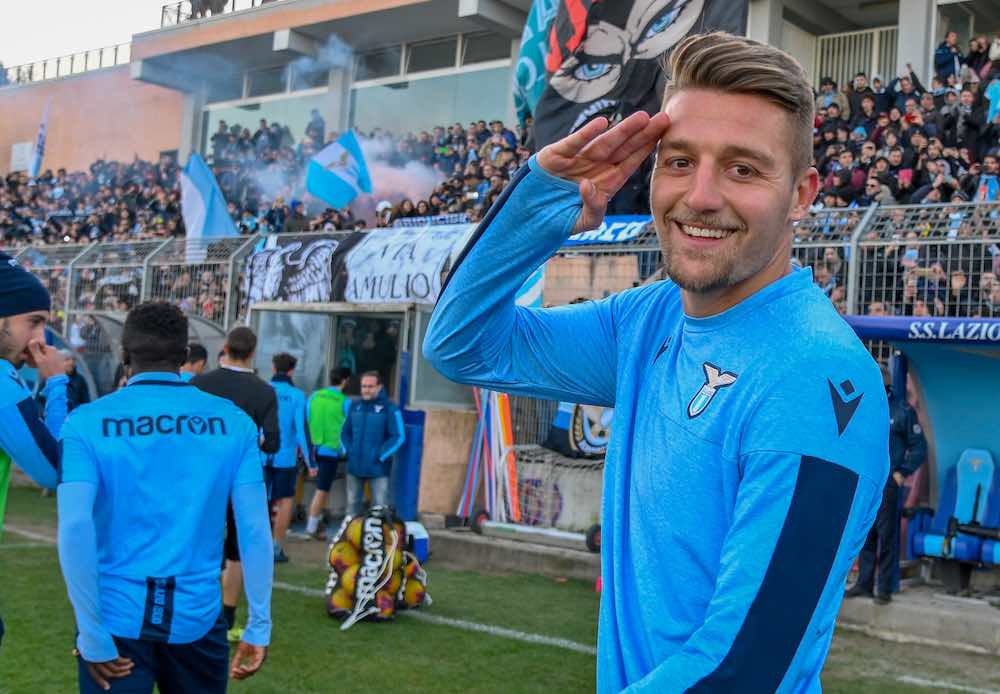 Sergej Milinković-Savić joined Italian club Lazio in 2015 from Genk. He has gone on make 200 appearances for the club, scoring 37 goals in the process. Since joining he has been one of the best players for them and has bossed the middle of the park in Serie A. Last season Manchester United and Manchester City were keen on signing him but they focused on reinforcements for other positions.

The Telegraph reports that signing the 25-year-old Serbian is a dream for the Lilywhites in the summer and the primary target remains Pierre-Emile Hojbjerg. Savic is valued by Lazio in excess of £50m, an amount which is out of reach for Jose Mourinho’s side. For this transfer to happen, Tottenham will need to generate funds from player sales in the summer. But there are many other positions which need urgent reinforcements as well. So, it will be interesting to see Tottemham pulls this off or not.

Due to the coronavirus pandemic, Tottenham’s financial health is not strong and signing Sergej Milinković-Savić is very unlikely. They would demand a cut price deal from Lazio but the Italians won’t let go of their best player in a cut price deal.