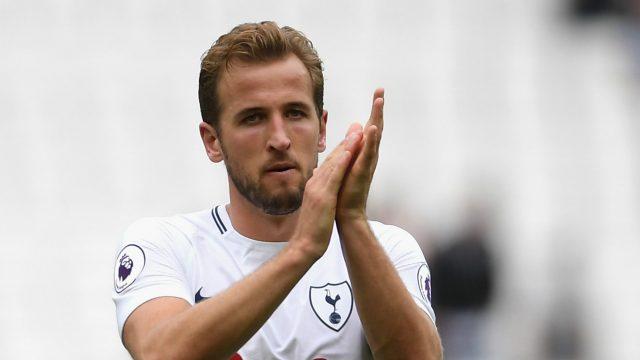 Following the 2018 World Cup, Harry Kane’s reputation as a striker was at an all time-high, winning the Golden Boot and captaining the Three Lions to a fourth place finish.

Till 2018/19 season, Kane had scored at least 21 goals in each of his last four campaigns narrowly missing out on Thierry Henry’s record of scoring 30 goals in three consecutive seasons. This amazing form led to claims that he was one of the best No.9’s in the world alongside Cristiano Ronaldo and Robert Lewandowski.

But in the following season, Kane suffered two cruciate ligaments injuries and upon his comeback he looked like a shadow of the player who was on the top of his game. On numerous occasions the Spurs academy graduate was rushed back from injuries to play the crucial ties and this hastiness by Spurs led to Harry’s drop in form and xG numbers were at an all time low.

But fast forward 18 months, the England captain is back to his original best scoring goals for fun whilst also sharpening his chances creating abilities. How has he done it let’s make a quick dive into it,

It is safe to say that Harry Kane is the best striker in the world right now putting up better numbers than FC Bayern Munich’s Robert Lewandowski’s outstanding 2019-20 season. But it remains to be seen whether Kane can sustain these metrics for the entirety of the season.