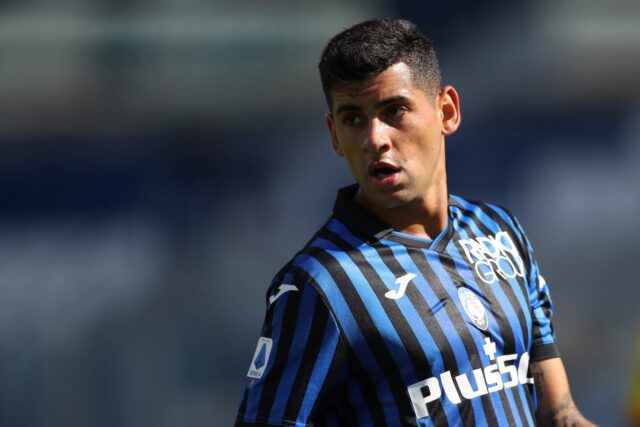 Spurs are looking to revamp their defence under the new manager Nuno Espirito Santo and the club have set their eyes on Atalanta’s centre-back Cristian Romero.

Recently Tottenham Hotspur and Atalanta who were in constant negotiations over a deal for defender Cristian Romero had a breakthrough in talks after a deal was reportedly close. But in the past few days, the deal has not gotten any further.

According to Italian football journalist Fabrizio Romano, Tottenham Hotspur and Atalanta were still in negotiations. Spurs have already prepared a plan B if things do not go according to them. While at the other end Barcelona are looking to hijack the deal for Cristian Romero.

Tottenham still in negotiation for Cristian Romero but no agreement yet on €55m fee – he’s the priority. 100%. ⚪️ #THFC

Caleta-Car, NOT even an option.

This news would certainly provide a fresh breath of air for Spurs and their fans since the deal was very close to conclusion a few days ago. It would have been really embarrassing if the deal had not taken place after so much negotiation. Spurs are in negotiations over a player plus cash deal for Cristian Romero but it will be interesting to see if Atalanta agrees with the deal. Even Barcelona and other clubs are reportedly looking at the situation revolving around Cristian Romero and they might move in for him if the talks with Tottenham Hotspur break down in the coming days.