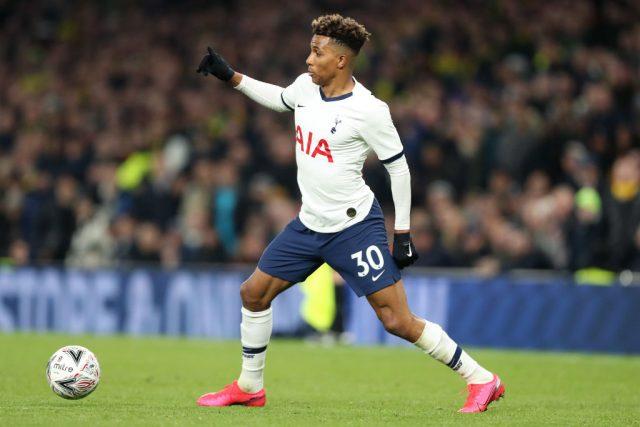 Tottenham Hotspur midfielder Gedson Fernandes has opened up on his ‘crazy’ introduction to the Premier League, admitting that the pace at which English game is being played has taken him by surprise.

The 21-year-old made the move to Tottenham in the January transfer window on an 18-month loan deal having featured for Benfica earlier in the season.

Fernandes had not seen much of the games at Spurs before the suspension on the league, as he only managed just nine appearance for Jose Mourinho’s side with no start in the Premier League. 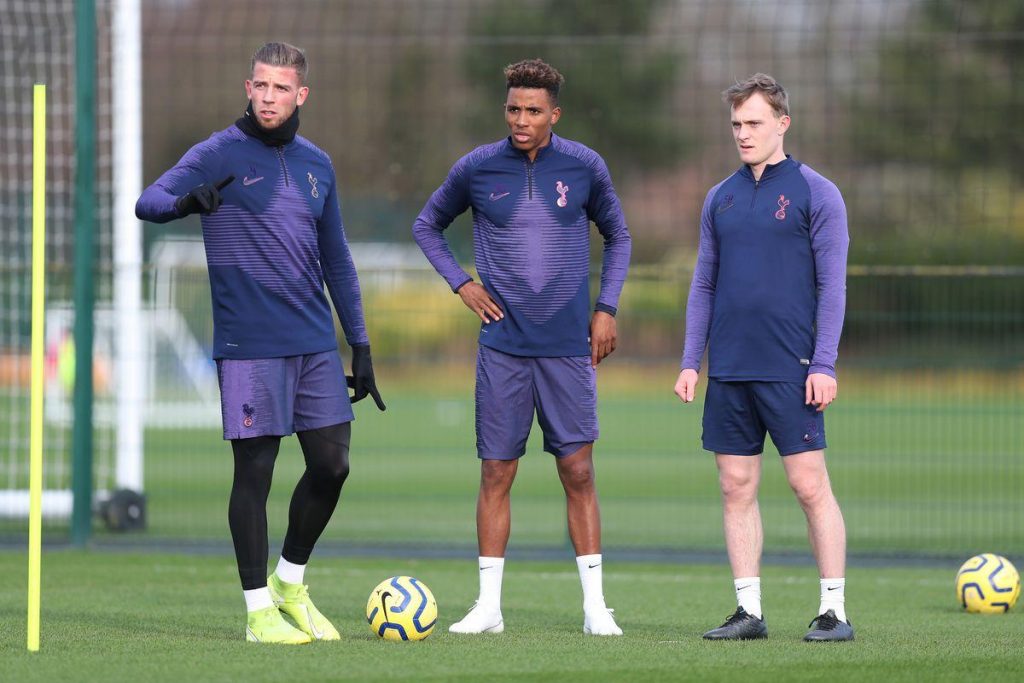 However, in an interview with the club’s website, the 21-year-old used the opportunity to talk about his few months at the London club, where he insisted the top-flight is “completely different” from what he saw on TV.

“It’s completely different to what we saw on the TV,” he told the Tottenham website. “When I made my first minutes, I couldn’t believe it because everything felt so slow but at the same time everything was so fast on the pitch. It’s something different to learn.

“You are alert, you want to see what’s happening but, at the same time, you have no time to wait and watch around to see where your man is. You need to be focused. Your head has to stay in the moment. 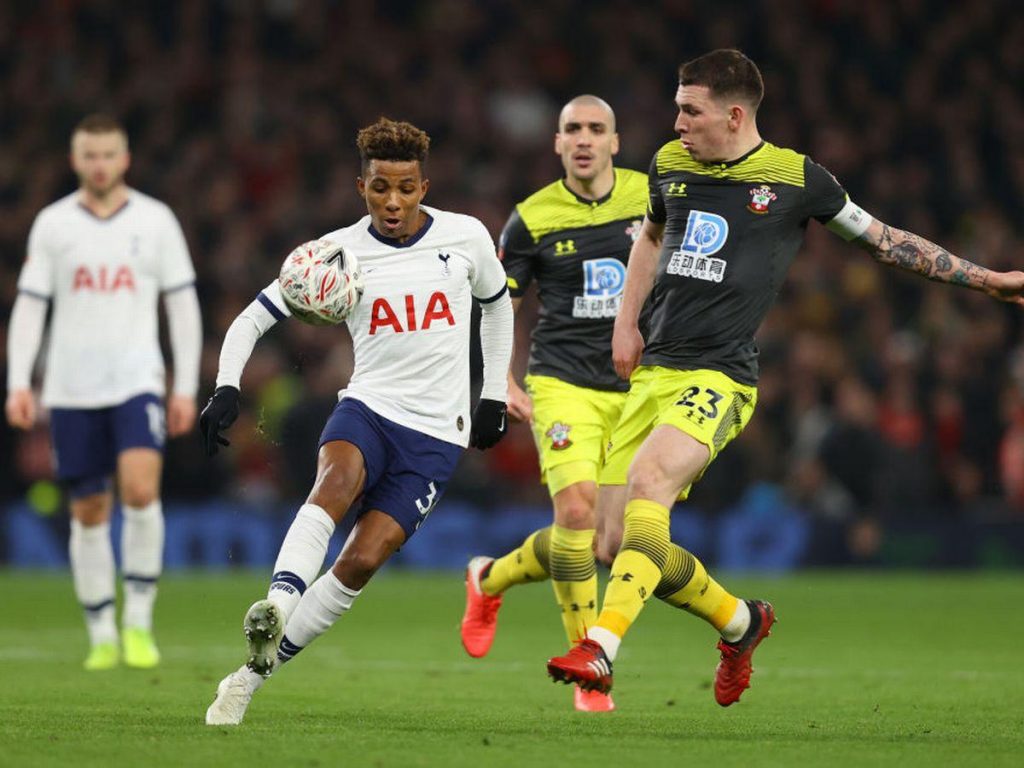 “You come from a different country and a different league, you think basically it will be the same but, in the moment, no, nothing was the same. The opposition want it more and so you have to want it even more than that. It’s completely crazy. You have to fight more. The players give their lives for the game, for the moment and they are enjoying it.”

On the popularity of the league, he added: “The Premier League is more competitive, the competition is better, and it is good football. I think the fans enjoy the game and football so much.”

Fernandes will be looking to feature on a regular as he steps up training in the lockdown but more importantly, he will need to adapt quickly to the league.