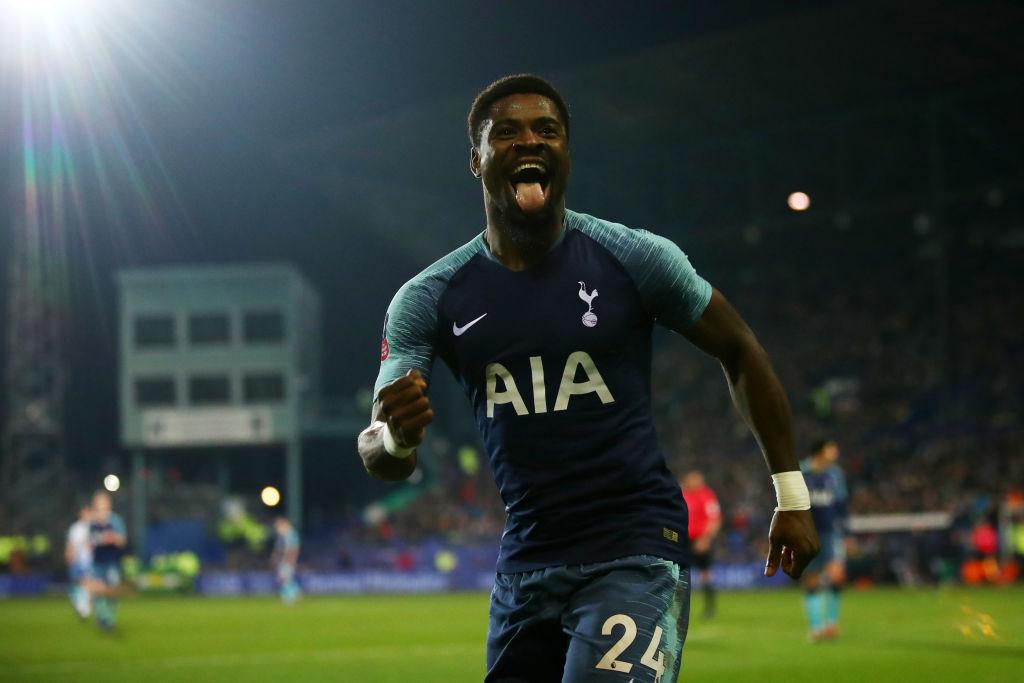 It has been heck of a season for Tottenham’s right-backs, ain’t it? – Kieran Trippier coming into the season straight from his World Cup heroics for England and Serge Aurier, much is expected of the later as well after all has done for Paris Saint-Germain before making his switch to N17. Well none of both lived up to expectations, in fact fans were left stumbled after their shambolic performances last campaign with majority of Spurs faithful demanding both of them to be shown the exit door.

The Ivorian actually began as the first choice at the start of the season with Trippier given extended holidays due to participation in knockout stages of the World Cup with The Three Lions.

However, being first choice didn’t last long for the former PSG full-back as he soon lost his place to Trippier owing to inconsistent performances complemented by injury problems as well.

However, as I mentioned earlier, Trippier wasn’t much of a coup as well and his performances came in for alot of criticism.

And as it turns out, Serge Aurier continued his poor run of form for Ivory Coast in an international friendly against Uganda on Saturday.

The 26-year-old gave away a cheap penalty which was converted by Uganda midfielder Farouk Miya, which turned out to be a match winning penalty as well.

Needless to say, Spurs fans were quick to point out another of Aurier’s turbulent performance and made clear about their wishes to no longer see him wearing Tottenham’s badge beyond this summer. However, couple of them did come to his defence.

Really has been an awful signing. Massive liability when tackling in the box

He’s 25 and has 12 months remaining on his contract. He’ll be moved on this summer. Trust Poch he sees him everyday in training.

Really has been an awful signing. Massive liability when tackling in the box

This guy is a car-crash waiting to happen. The sooner Poch jogs him on the better.

Aurier when he sees the chance to give a pen away #anyexcusetousethisgifpic.twitter.com/WV5ucRYqKg

Pure shit. Whoever sanctioned this buy has no idea about football. Even the YouTube footage prior to buying proved it. Usually the reverse is true. Especially when we dropped our interest in Periera at Leicester who’s been phenomenal.

We love you @Serge_aurier! Commmitment to @THFCforum should not be considered a liability. Just cause you show passion doesn’t show lack of skill. Hope you stay and continue to grow at #spurs 👍🏻👌🏻

No surprise. Get rid of him @SpursOfficial

TOTTENHAMINSIGHT’s OPINION: It wouldn’t be feasible to get rid of either of Trippier or Aurier just this summer. Yes, Serge hasn’t done much since his arrival couple of years back and has fallen a pery to consistent injuries though he has capabilities to be the best right back in the Premier League. Better than than Kyle Walker and Hector Bellerin? – Well, he does have shown his abilities for PSG.

Spurs eyeing Max Aarons, if Serge Aurier were to leave