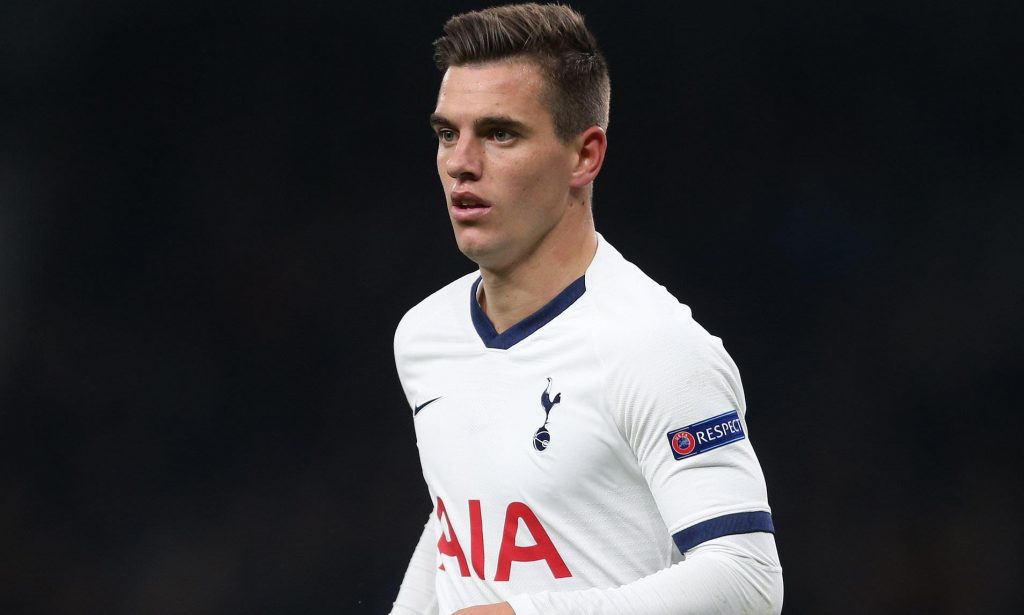 According to reports in Spain, it is rumoured that Tottenham Hotspur will benefit financially if they complete the signing of Giovani Lo Celso permanently from Real Betis by splashing £27.5m in January rather than waiting until the summer.

Tottenham signed Giovani on deadline day on loan for the rest of the campaign for an apparent fee of £13.7m with an option to for permanent transfer for £34million in the summer.

After successfully recovering from multiple minor injuries, the 23-year old has found his form and put up good performances over the past few weeks. The midfielder scored in Tottenham’s 4-0 win over Red Star Belgrade and is slowly adapting to the Premier League. 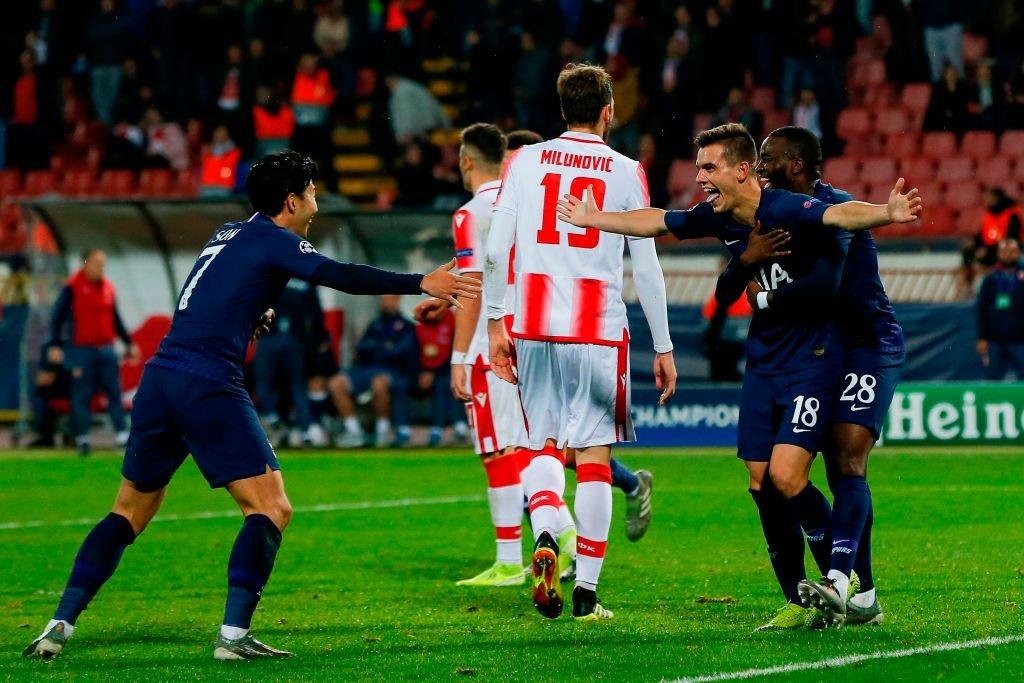 With latest reports claiming that Tottenham will benefit financially if they sign Lo Celso permanently in January, rather than waiting till the summer means that Manager Mauricio Pochettino and Chairman Daniel Levy have a decision to make.

Lo Celso missed a considerable amount of the season recovering from his injuries, and even though he has impressed in his past few performances, they are not enough to persuade the Club to splash another £27.5 million in Janaury.

Spurs will not want to risk such a huge sum in a hasty decision. However, Lo Celso has 2 months to make a mark in the Premier League, and persuade the Spurs into signing him in January, as they also, benefit financially from the deal. And given his immense potential, he is a player that Spurs would not want to pass on.

However with Chrisitan Eriksen’s future in doubt – Spurs may rather sign Gio permanently and saving some cash might benefit in the summer. 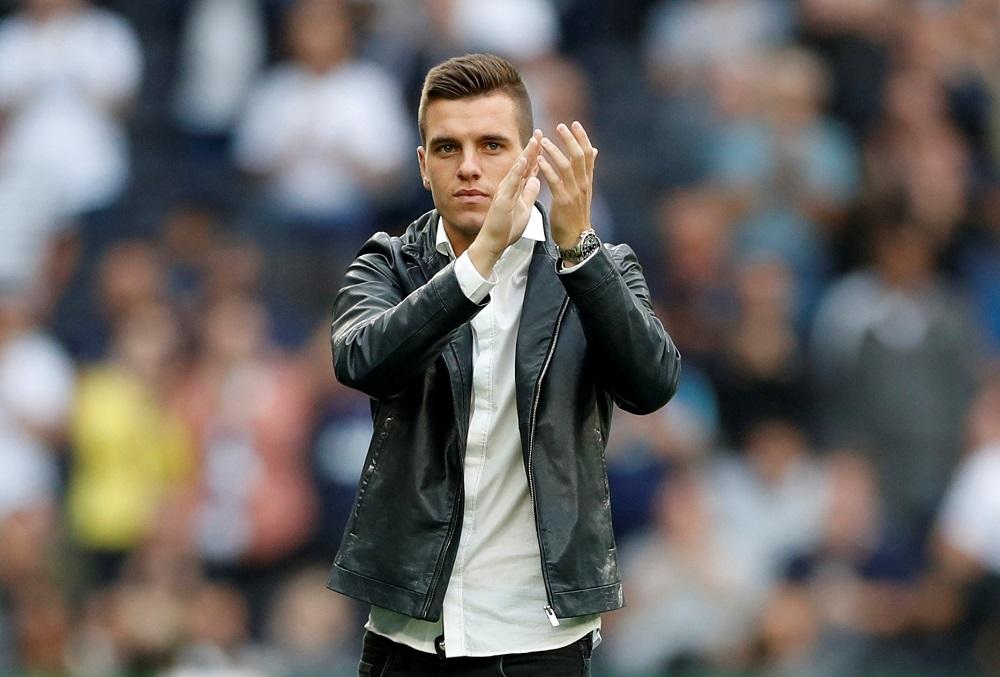