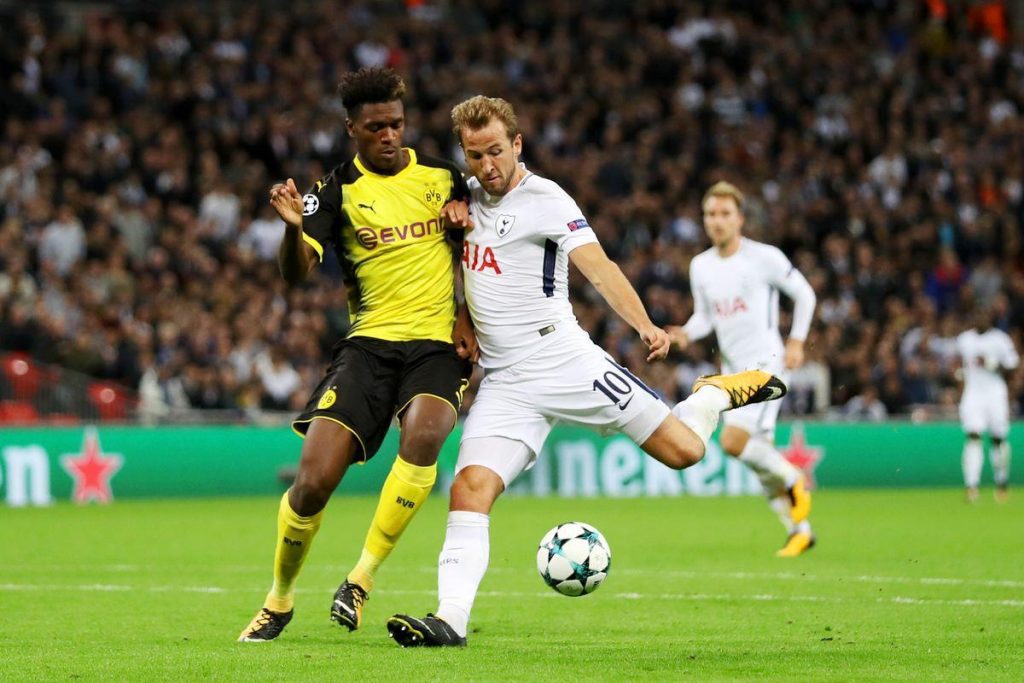 The draws for UEFA Champions League Round of 16 have concluded and Tottenham Hotspur has been handed a tough opponent in the form of German giants Borussia Dortmund.

Here are the final results from the draws:

Spectacular. The round of 16 draw 😍

Tottenham vs Dortmund is definitely going to be a mouthwatering clash for football fans. The North London side is being considered as the underdogs in this tie but they can still turn the tables if playing at their best.

If we look at their past meetings then both of them have emerged victorious twice from a total of four matches played between them. In 2016 the German side overcame Spurs in both the legs of UEFA Europa League knock out stages as they won both the matches with scores reading 2-1 and 3-0 in their favor. Following this, the two sides were drawn together in the last year’s Champions League group stages where Spurs took revenge for the previous defeats by winning 2-1 and 3-1 against the Die Borussen and thus sending them to Europa League.

Let’s have a look at what Tottenham star Harry Kane said over facing Dortmund in the Champions League.

“Borussia Dortmund are a top side, great stadium, great support. It’s going to be tough. They are doing well this season in the Bundesliga and they look in top form. So it’s tough, but we know we’re capable of beating them as well.

“We’ve had some good results in the Champions League especially away from home when you look at the likes of Real Madrid (1-1), Dortmund (2-1) and Juventus (2-2) last season and now Barcelona (1-1) this season. It’s good we’ve got that experience, we’ve been there and know how to get it done and now we need to use that again.

“This is what we work hard for, to get through the group and into the knockout stage. We had one point after three games but dug deep to get through. Now it’s up to us to put in the performances home and away to try to progress further.”