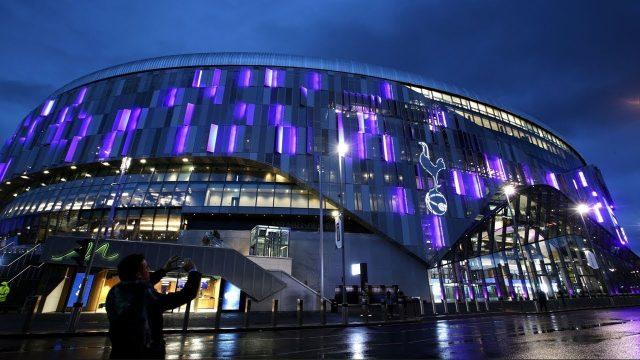 The ongoing pandemic has hit many industries hard – and football is one of them. During the lockdown, analysts estimated that, without the revenue from the broadcast rights and advertising deals, several Premier League clubs may end up on the brink of bankruptcy.

Now, as football is returning, the situation will improve… but the social distancing measures imposed by the authorities still leave clubs with massive gaps in their revenue streams. Tottenham Hotspur is one of these clubs, hurt by the loss of revenue from ticket sales once football resumes.

An important part of the football clubs’ revenues comes from ticket sales at their stadiums. The Spurs estimate that playing their matches behind closed doors, with no spectators present, will cause them a loss of up to £200 million this year. But it’s not only the sales of the tickets to their matches that would’ve put money in the club’s pockets: a Lady Gaga concert, a Guns n’ Roses concert, and the Capital Summertime Ball were also scheduled to take place at the 62,000-seat North London facility. And this is a gap even a jackpot at the Vegas Palms Online Casino could find it hard to fill.

Due to the losses suffered, Tottenham is eligible for the Bank of England’s COVID Corporate Financing Facility. The CCCF is a measure introduced by the Bank of England to support businesses through these trying times. The interest rate of the CCCF is symbolic – 0.5% – making the £175 million loan contracted by the Spurs a true helping hand. 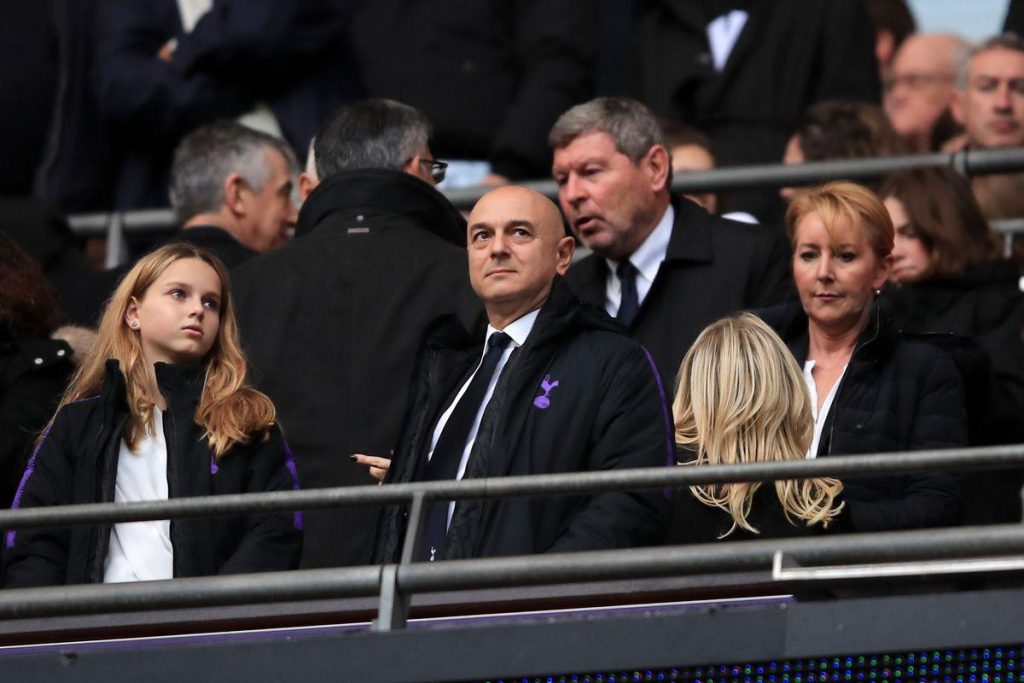 After contracting the loan, Spurs chairman Daniel Levy has urged the authorities to find a safe way to bring supporters back to the stadiums. He warned about the potentially devastating effects of the lockdown from the start.

“We have always run this Club on a self-sustaining commercial basis,” Levy told the club’s official site earlier today. “I said as early as 18 March that, in all my 20 years at the Club, there have been many hurdles along the way but none of this magnitude – the COVID-19 pandemic has shown itself to be the most serious of them all.”

“It is imperative that we now all work together – scientists, technologists, the Government and the live events sector – to find a safe way to bring spectators back to sport and entertainment venues”, he continued.

“Collectively we have the ability to support the development of new technologies to make this possible and to once again experience the passion of fans at live events.”

How others are doing it?

The fans’ access to the stadiums is a sensitive aspect, to say the least. In most countries, football does return but with the stadiums off-limits for fans – “ghost games” will likely be the new norm. There are exceptions, though. In Hungary, football fans are allowed back into stadiums – fans must keep three empty seats between them in all directions, and maintain a six-feet distance at all times. It remains to be seen how these measures will work out in the end.