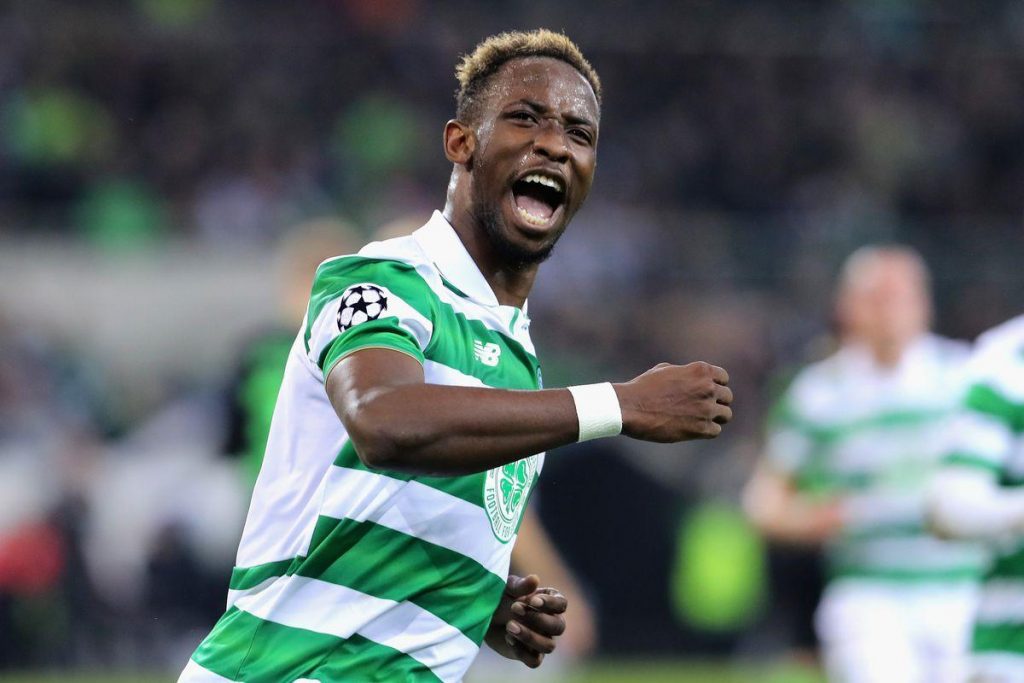 Spurs have failed to sign a good back up for Harry Kane over the past few years. The likes of Roberto Soldado, Vincent Janssen, and Fernando Llorente could not live up to the expectations at the club.

Dembele returned to France in 2018 and has 18 goals and six assists to his name in all competitions this season. The player had almost signed for the North London based side in 2016 for £6m but medical failure make things fall apart and later moving to Celtic.

Tottenham scouts were left once again impressed by him, who scored the winning goal against Bordeaux to win the match 3-2 for his club. Reportedly Manchester United has also sent scouts to see the player in the same game.

The player won’t be available for £6m now but still has a great potential in him and could not only serve as a good backup for Kane but also play alongside him if Eriksen departs this summer.

Dembele has the quality and hunger to push his way into the first team as a second-striker option too. It could give Spurs more options up front, as well as some much needed added pace, goals, and depth to their team.