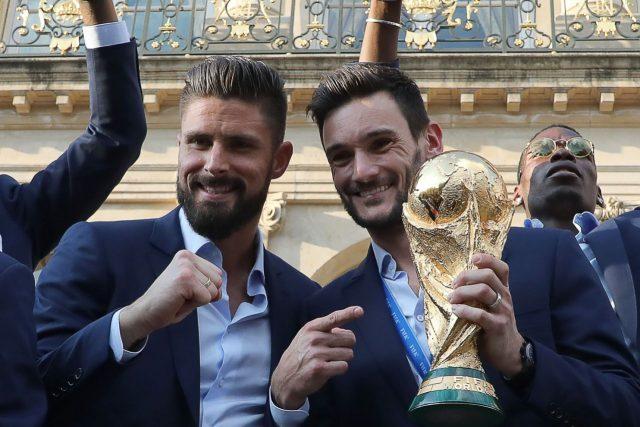 Tottenham are reportedly eyeing Chelsea striker Olivier Giroud and want to buy the player in the upcoming transfer window according to Alasdair Gold.

Football journalist Alasdair Gold claimed that Tottenham were trying to secure the deal behind the scenes for the World Cup winner.

In a Q & A with Football.London, Gold was asked about his opinion on whether Tottenham were after Giroud, “I think Spurs will still make an enquiry despite Chelsea taking the option on his contract so he doesn’t leave for free.”

“He ticks plenty of boxes. With another striker joining he’s just not going to play much but will Chelsea let him leave for Spurs?” 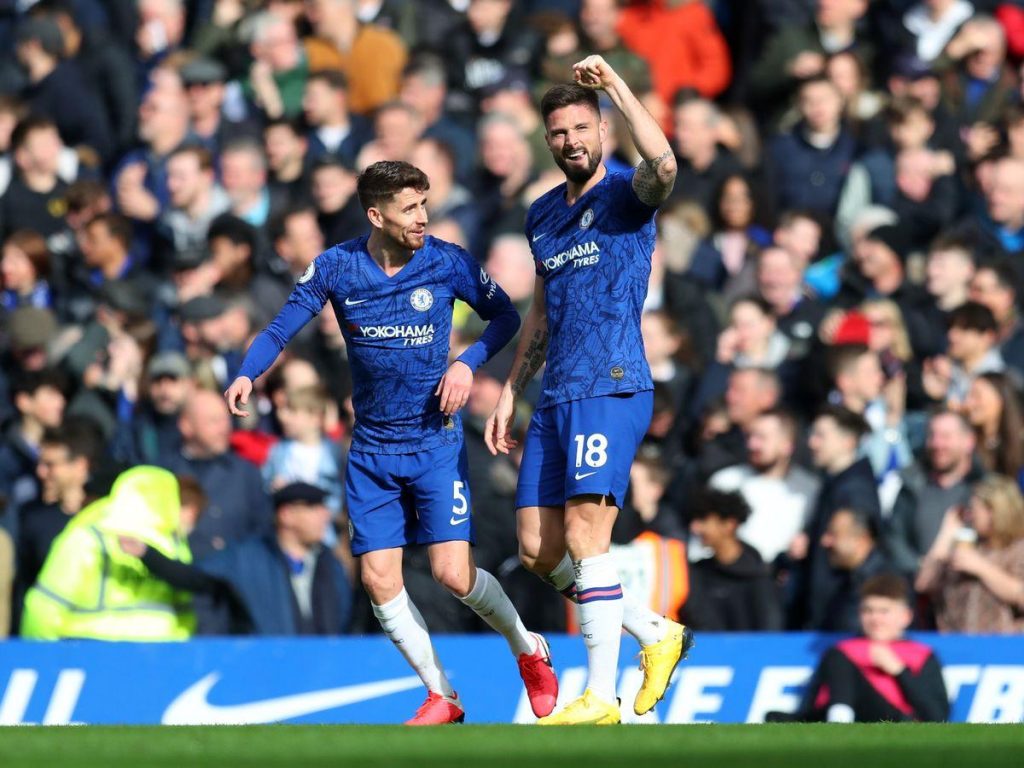 Giroud had revealed in an interview in March with Telefoot that Tottenham was one of several clubs after him in the winter. The player was rumored to be ready to leave for Inter, but Chelsea blocked the transfer after their failure to bring in a backup striker for Tammy Abraham.

“Everyone knows that the sporting project of Inter was the most interesting for me. Lazio and Tottenham also looked for me. At one point, it was a question of where I wanted to go to play. I spoke to Conte on the phone.”

“I did everything I could to leave Chelsea, but they did not want to let me go unless they could get a replacement. But the circumstances brought Chelsea to block me. This was not my choice. Aside from that, either you sulk or you come back fighting to win your place.”

Giroud stayed on at the club, proving his worth in some crucial games against Spurs and Everton in the league. With his contract set to expire on 30th June, there were rumours he was set to leave the club, but Chelsea announced last month that the player had signed a one-year-contract extension and would stay at west London for another season. 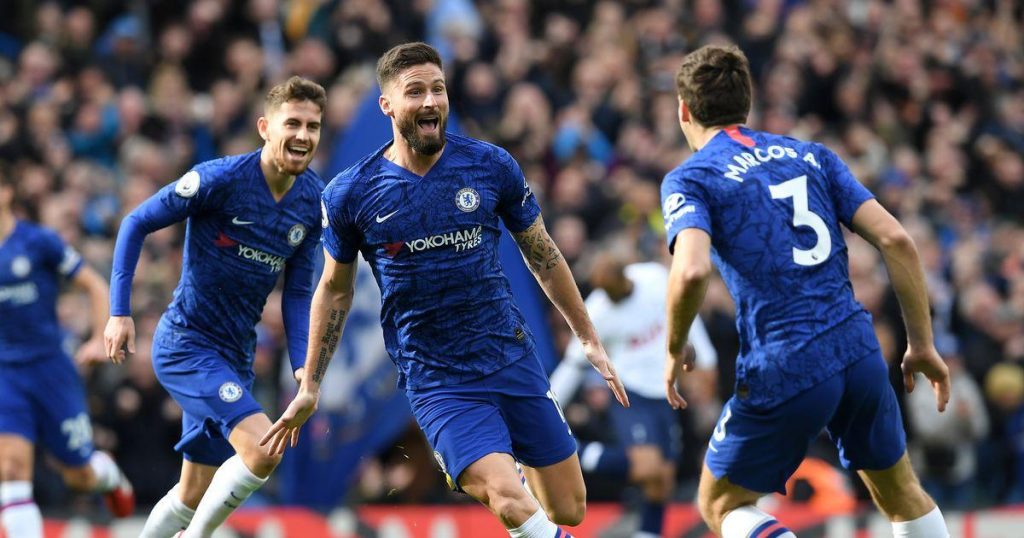 But with Chelsea now after Leipzig striker Timo Werner, Giroud will be pushed further down the pecking order at the club, if the transfer does indeed take place.

As it stands, Chelsea are in pole position to land the German forward on a reported £53 million transfer to provide competition for Tammy Abraham up top.

Tottenham are looking for a direct back-up for Harry Kane for quite some time now, and Giroud will tick off all the boxes. It is understood that Chelsea have extended Giroud’s contract so that he does not leave the club on a free transfer in the summer.

The 33-year-old is a powerful strong header of the ball, with excellent hold up play who would fit in well beside rapid wingers like Heung-min Son and Lucas Moura at Tottenham. Chelsea will want somewhere in the region of £9 million for the player, which was the fee the club had demanded in the winter.