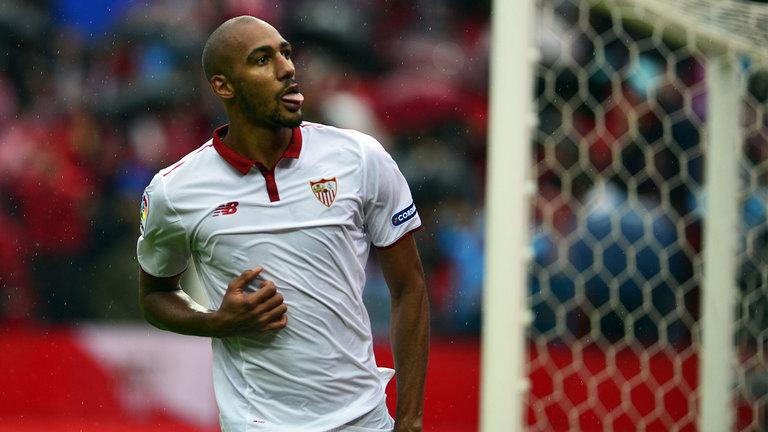 Tottenham Hotspur were left fuming when Arsenal swooped away one of their top summer targets, Matteo Guendouzi.

The young midfielder could have been inside the Spurs camp if it was not Arsenal who convinced him to play at the Emirates Stadium. 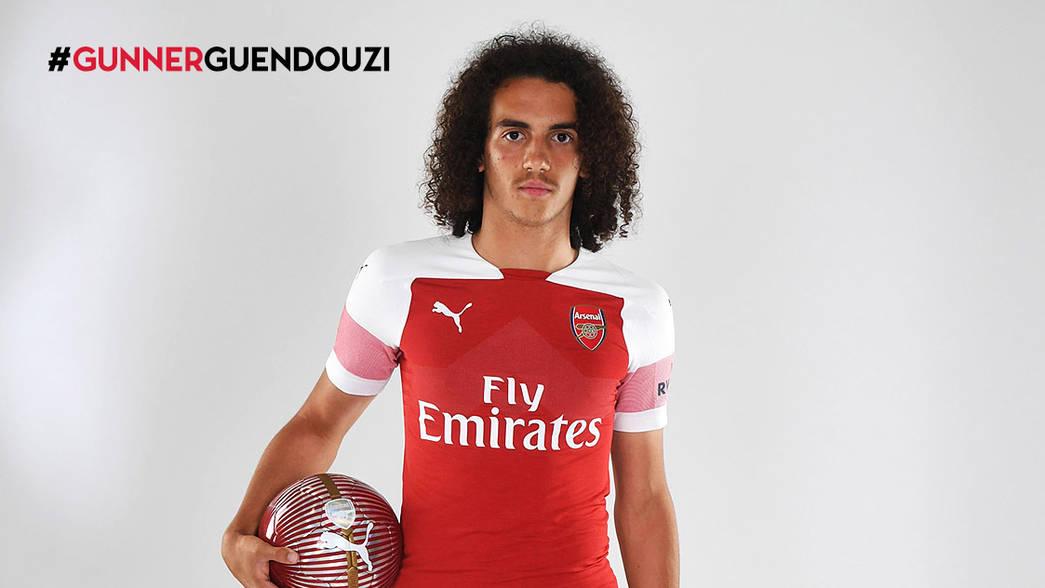 It seems that Tottenham are not over from what happened yet and now they are again after a player who has been linked to Arsenal.

The Italian newspaper, Corriere Dello Sports reported that Steven N’Zonzi, who plays as a midfielder for La Liga club Sevilla, has put a transfer request. And that, Mauricio Pochettino is keen to bring the French midfielder to the Wembley.

Even though Arsenal would be interested in N’Zonzi, it seems very unlikely that they would bring him to their camp. As they already have the likes of  Granit Xhaka, Aaron Ramsey, Mohamed Elneny and Ainsley Maitland-Niles. Also not to forget two new-comers, both holding-midfielders, Lucas Torreira and Matteo Guendouzi.

Therefore the ball is under Tottenham’s court now and they should make efforts to get the signatures of the Sevilla man. As Mousa Dembele is about to leave the club on a move and his place needs to be filled as soon as possible.