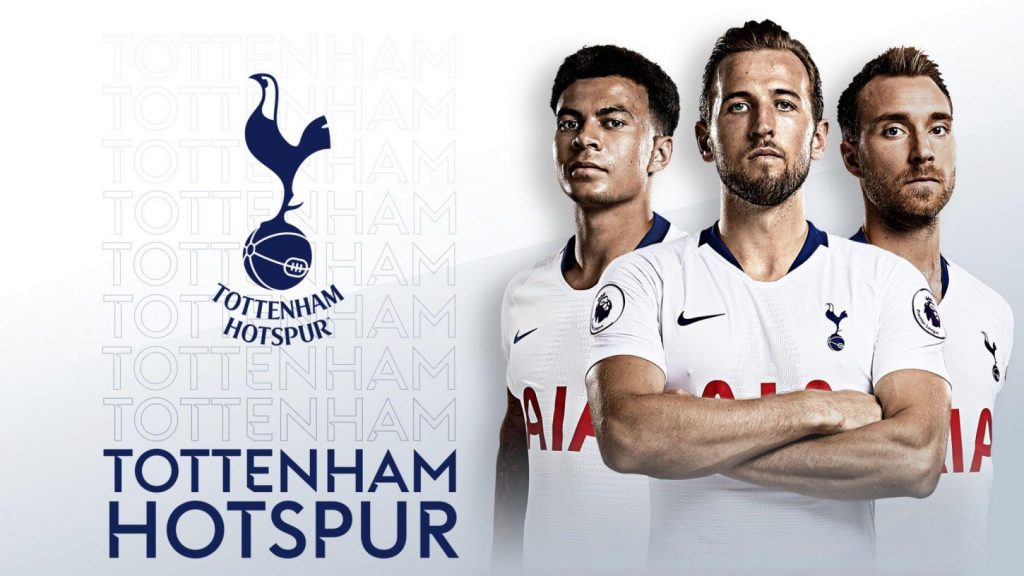 With the season over – We are all craving for some club football right now. It is not much time before we see out stars take over the field once again in their new kits.

Last season Tottenham took part in the International Champions Cup against Paris Saint-Germain, AS Roma ad Manchester City, this term Tottenham will contest in this tournament again and will be facing Juventus, Manchester United and Inter Milan.

Here is the full list of Who, Where and When Spurs will face during the pre season:

While a lot of the first team stars may not be present for the season but it will provide a good opportunity for the youngsters to gain experience and impress Manager Pochettino and make their way in to the first team.