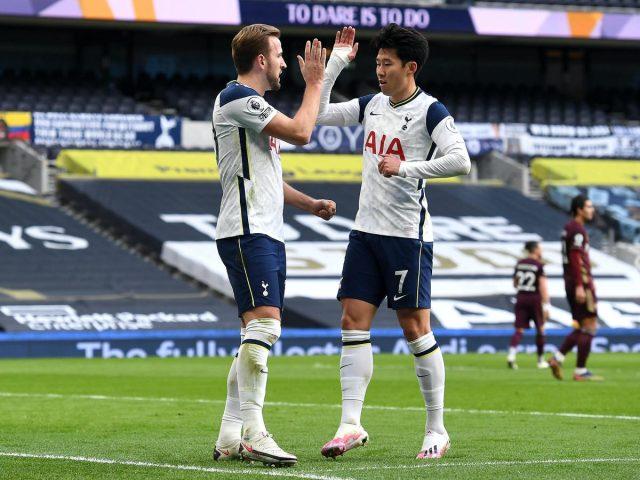 Tottenham Hotspur is set to host Scott Parker and his Fulham side at the Tottenham Hotspur Stadium in an unprecedented event where the match between the two sides have rearranged after Aston Villa had to pull out of the fixture against Jose Mourinho’s side after having their whole first-team squad quarantined due to a COVID-19 outbreak at their facilities. Jose Mourinho is expected to make quite a few changes after playing almost his second-tier side against 8th tier Marine in the FA Cup fixture.

Here’s the Tottenham Predicted XI vs Fulham we believe Mourinho would use:

Joe Hart had an easy job against the Marine side who while performed well for their standards but couldn’t the former English international work hard enough. Irrespective, Tottenham skipper Hugo Lloris is unchallenged and is surely going to start the match against Fulham.

Harry Winks might get a start ahead of Moussa Sissoko inspite of a well-taken goal by the Frenchman against Marine. Pierre-Emile Hojbjerg is almost a sure starter for Tottenham after some impressive performances in recent weeks while Tanguy Ndombele is also expected to start.

Son Heung-min and Harry Kane are two of the first few names on the team sheet as they both have in scintillating form in the Premier League both as individuals and as a duo. Steven Bergwijn would likely be their partner in the front three with Gareth Bale expected to be dropped to the bench.