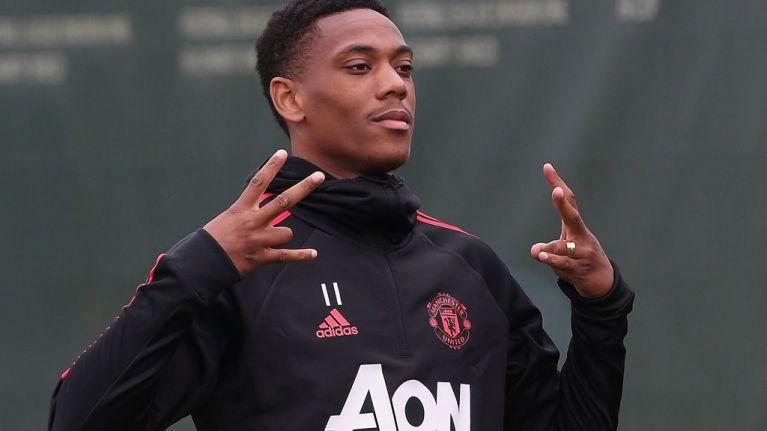 Evening Standard have reported that Tottenham Hotspur are set to make a move for their long time target Anthony Martial. Just a few days are left before the transfer window closes and the clubs start their respective seasons.

Tottenham were interested in the player since his time at AS Monaco but the player opted to move to Manchester United, after having a good start to life in England the player had a poor run of form and dropped out of the squad and due to the stained relationship between the player and manager Jose Mourinho the red devils look to offload the player.

However Spurs face tough competition from Manchester city and Chelsea as reportedly all the club are interested in the talented youngster.

Just a few days ago Martial left United’s training camp which sparked the rumour furthermore of a rift between the player and the manager reports emerged claiming that the player is unlikely to appear for the club again.

It will definitely be one of the deals of the window, if Spurs get the signature of Anthony Martial and lure him to North-London.