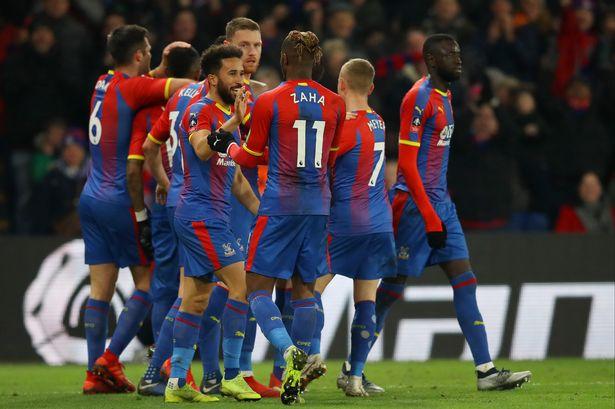 Tottenham progressed one step ahead in their FA Cup campaign after overcoming a fighting Tranmere Rovers as they put seven goals past them.

And now their next challenge in this competition will be in the form of Crystal Palace, who have been given the opportunity to host the Lilywhites on the matchday, that is, FA Cup Fourth Round.

What’s concerning is that Tottenham’s clash against Crystal Palace will take place on 26th January, just three days after their second leg face off with Chelsea in the Carabao Cup.

Both the matches will be important for the North-Londoners as their bid to claim a silverware this season is at stake and the Premier League and the Champions League success already seems like a distant dream. Thus Pochettino’s men would have a challenging task of keeping themselves alive in both of the competitions.

If Tottenham reaches the finals of the Carabao Cup by defeating Chelsea, they will be only one step away from ending their trophy drought since 2007.

For now Pochettino and co. welcome Sarri’s Chelsea in the first leg of Carabao Cup, tomorrow.

Let’s see the h2h records between Tottenham and Crystal Palace where the former has:-

In the FA Cup, the two teams have met six times in the past where the Lilywhites have emerged victorious in only two while drawing one and losing three.