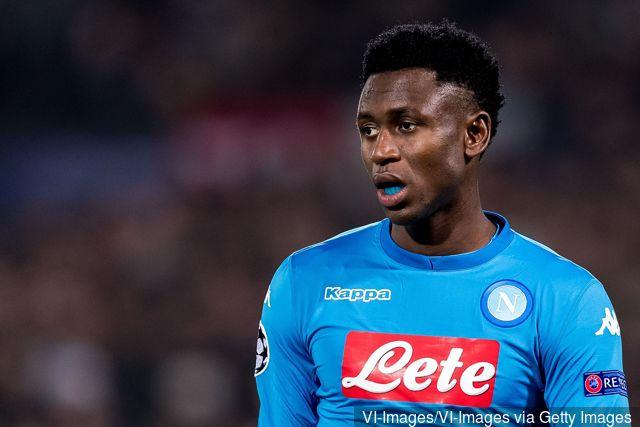 The last player Spurs bought was Lucas Moura from PSG back in 2018 January since then the club has failed to register a single new signing. Lack of transfers and depth in the team haunted Spurs this season as key injuries to Harry Kane and Alli saw Spurs crash out of the FA cup and EFL cup in the same week.

Harry Winks, Sissoko and Eriksen have played almost every single minute this season as the likes of Wanyama, Aurier, Lamela, Dembele spent most part of the season the sidelined because of their injuries.

As Spurs have finally entered their new stadium, Chairman Levy now diverts his attention towards building his squad. Reports have linked Spurs with a move for Napoli’s Amadou Diawara.

With the player being left frustrated with the lack of game time under Manager Ancelotti, he is considering this options. Diawara has been linked with a number of clubs in Europe. Despite making just 13 appearances for the club this season the player has impressed every time he has stepped up on the field.

With a passing accuracy of 93%, Diawara is one of the best passers in the Serie A and is very effective in launching counter-attacks and winning possession back.

The departure of Moussa Dembele has left a void in the Spurs side and Diwara looks like a player who could step up to fill in the void left by Dembele.

Lucas Moura to be sacrificed in Arkadiusz Milik swap deal?