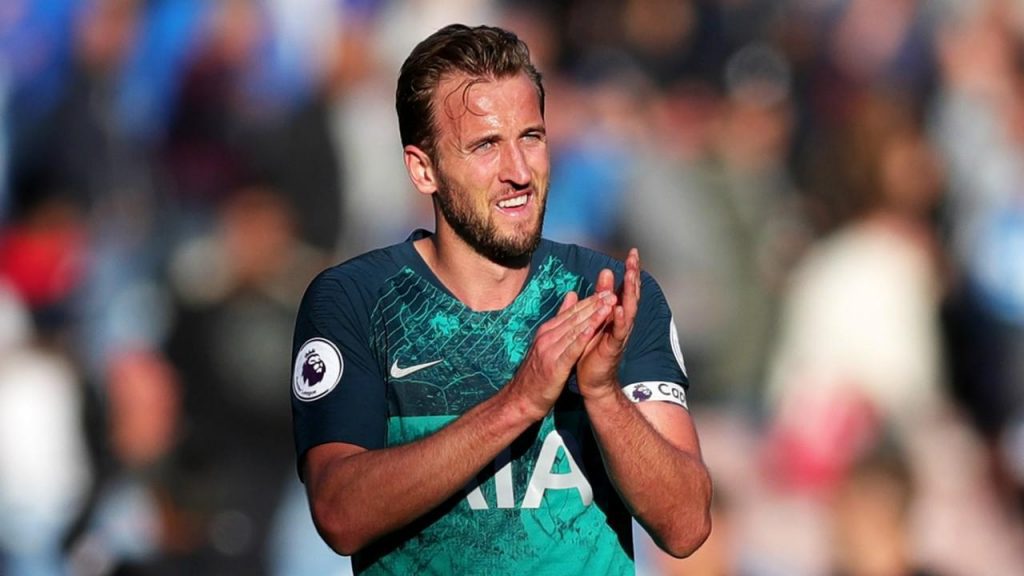 Kane sent an insisting message to his fellow teammates at Spurs during an interview where he said that it is time when Tottenham are in right and strong position to conquer the much awaited Premier League title.

“We’re a team that has made huge strides in a short amount of time so it’s just about continuing that, and the only way to do that is to start winning things.”

He stated that the team isn’t young and inexperienced anymore and hence is capable of achieving big things, as he continued, “We’re at a stage where we’re not young any more. We’re all getting to an age where we’re a bit more experienced and we want to win. We want to win everything we do. It’s a long old season, but starting with two wins out of two is important.”

The English striker seemed confident upon Spurs chances for the title this year and said, “Yes, I think so. It’s the fourth year the manager [Mauricio Pochettino] has been here, and a lot of us have been here throughout that spell as well.

“When you have a team that knows each other for that long, you know how each other play on the pitch and off the pitch you know how to keep everyone up for it and everyone honest. That’s what we’ve got. Hopefully, we can continue that — training hard, playing hard. So far, so good.”

On being questioned about Spurs failure to sign any player in the transfer window, Kane seemed supportive of Pochettino and his strategies. Kane believed that the stadium project was necessary and also told, how they still have a great team within immense potential.

“As the gaffer said the other day, the stadium is a huge project — it isn’t going to happen overnight. We wanted it to happen in a year, which would have been amazing, but it might be a little longer.

“We’ve got a great squad. We’ve kept a lot of our top players, which is important. We’ve been playing now for a few years together and that’s the understanding you need.

“Whether it’s the starting XI, the players coming off the bench or the players who don’t even make the squad, you need to push each other in training day in and day out to get the best out of each other, and competition for places is massive.”

Kane scored a goal against Fulham which was his third goal this season and looked relieved after putting an end to the fan-popular jinx of not being able to score in the month of August.

“For some reason, August has not been great to me in recent years.

“It was a fantastic team performance first and foremost and it was nice to finish it off at the end [with his goal].”