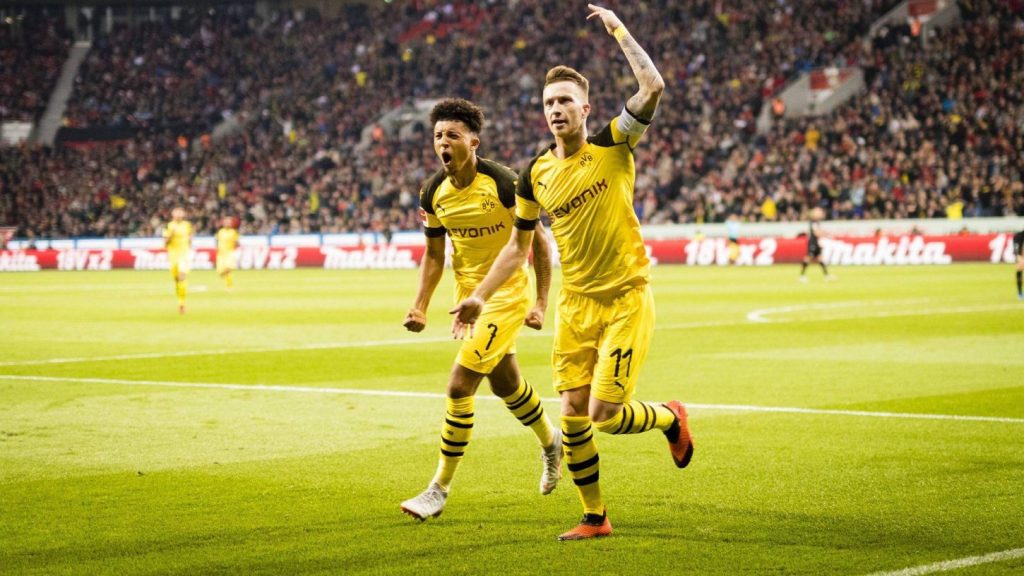 After their 3-0 victory against Dortmund in the 1st leg of the Round of 16 of the Champions league Spurs have not endured a good time.

Since then Tottenham Hotspur have played 3 games and not managed to win any of them. Two defeats against Burney and Chelsea and endured a tough match against Arsenal but luckily managed to grab a point from the fixture courtesy of a Harry Kane penalty.

Spurs have been poor in all the 3 matches they have played after successfully defeating Dortmund. Jadon Sancho and Marco Reus are two players Spurs need to worry about as they head to Germany for the reverse fixture. A 3-0 victory in the 1st leg is an advantage but defeating Dortmund at their home won’t be easy for Spurs.

Jadon Sancho who moved to Dortmund last year from Manchester City has had a terrific campaign which has seen him emerge as one of the hottest young talents in the world. Sancho has scored 8 goals and provided 10 assists in the German league and has been the standout player for Dortmund who looks set to win their first title since the 2013-14 season.

Another player that Spurs need to worry about is Marco Reus, even though Reus has spent a considerable amount of time injured this season he has still managed to score 13 goals and provide 6 assists in the league. Sancho and Reus have shown great understanding and have linked very well to earn a victory for Spurs against big teams like Bayern Munich and Leverkusen. 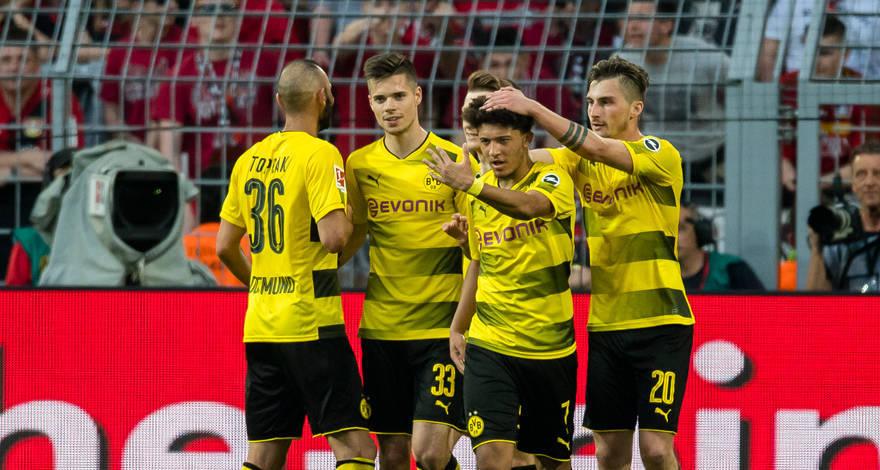 Reus may lead the frontline but it is Sancho who does the main work, his speed and ability to accelerate and tear defences part may prove to be troublesome for Vertonghen and Alderweireld.

Only if Spurs manages to keep these 2 players quite throughout the 90 minutes they have a chance to win. However, Gotze, Alcacer, Witsel too have stepped up for Dortmund when needed.

The young German side will not be handing Spurs an easy victory and considering Spurs recent performances the side will be motivated and confident to knock Spurs out. Alcacer too has been in terrific form this season and has been very clinical in front of the goal for Dortmund.

Another important factor that could change the game is the Dortmund fans who are regarded as one of the best in the world and have always stuck by their side in good and bad times. The fans will constantly be behind their team and that may indeed cause trouble for Spurs as they will lack the motivation and support they otherwise get when they play in the Premier League.

The number of Spurs fans that will make the trip to Germany obviously won’t be huge and the with the support of their fans Dortmund could turn things around just like Roma did last season against Barcelona.