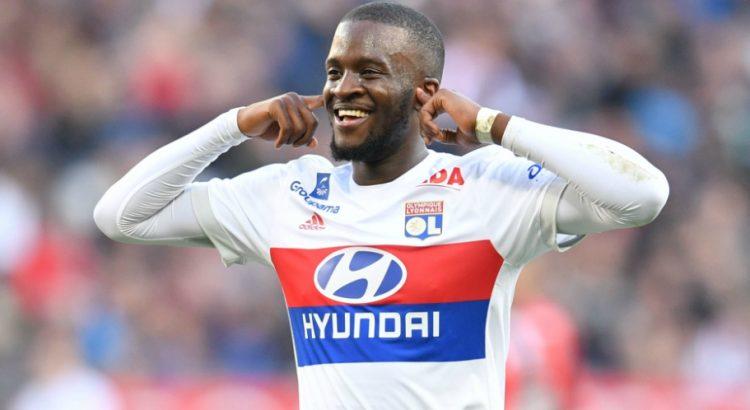 The Whites from N17 are said to have open talks with the Ligue 1 outfit and are confident of agreeing a fee with Les Gones though are concerned by Frenchman’s own preferences considering interests from multiple clubs including Spurs’ league rivals Manchester City.

However, move to Tottenham would appeal Ndombele .

“Tottenham are a great team, a big club,” he told Telefoot.

“They finished fourth in their league and reached the Champions League final.

“They are a big club and what player would not be interested by a big club?”

WATCH: THIS IS WHY EVERY BIG TEAM WANTS TANGUY NDOMBELE

Though, Ndombele is in no rush to decide his future and would consider things on his holidays after his commitments with the French national team.

He added: “I will concentrate on what I have to do on the pitch, then I’ll go on holiday, rest my head and after that I’ll try to see what I can do.”