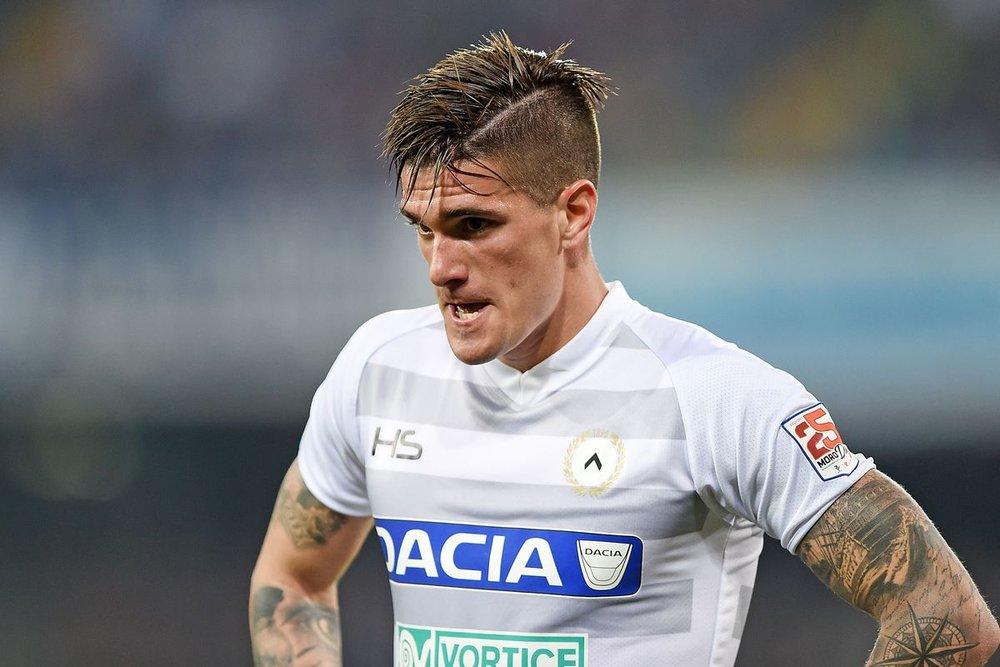 The report reveals that the club will make a move for the player this summer. Manager Pochettino is said to be a big fan of his fellow countrymen and wants to lure the player to the Lillywhites.

The club also sold Moussa Dembele in the January window and are now looking to bring in new midfielders with the future of Eriksen uncertain at the club and the club keen to sell Wanyama this summer.

However, signing De Paul won’t be easy as TuttoSport reveals that Inter Milan and Napoli are also keen on signing the player.

Spurs desperately need to upgrade their Central midfield this summer if they are to compete for silverware next season. De Paul is very good in the midfield role and can also play at the Wing if the coach demands so.

De Paul fits the profile and a great ability to pick up passes and create chances as well as out turn players to move forward and launch attacks something that could help Spurs to be more lethal up front.