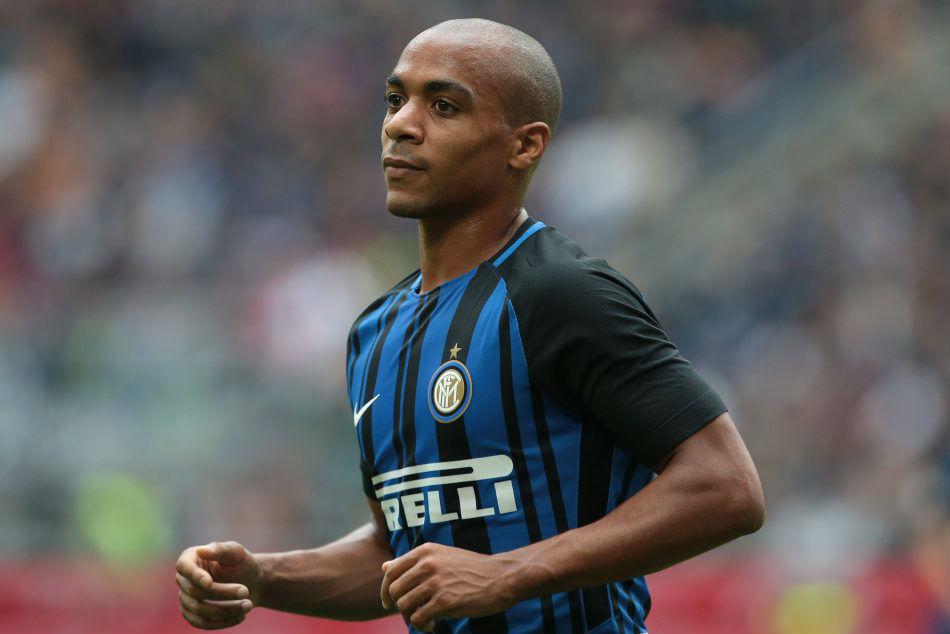 Tottenham are reportedly interested in signing out of favor ​Inter midfielder Joao Mario on a loan deal.

And​ The Mirror report that the 25-year-old Portuguese international enjoyed his time in London and is seeking a return to the Premier League this season.

The player made 13 appearances for West ham scoring twice and providing an assist as West ham avoided relegation.The player returned to San Siro after West ham did not make the deal permanent.

Mario joined Inter from Sporting CP for £35m and made 44 league appearances for the club and has 40 caps for his National team Portugal.

The 25-year-old Portugal performances was not left unnoticed and clubs in Europe are willing to sign the player, Spurs are one of the front runners as the club look to make their first signing of the transfer window after failed transfer of Jack Grealsih.