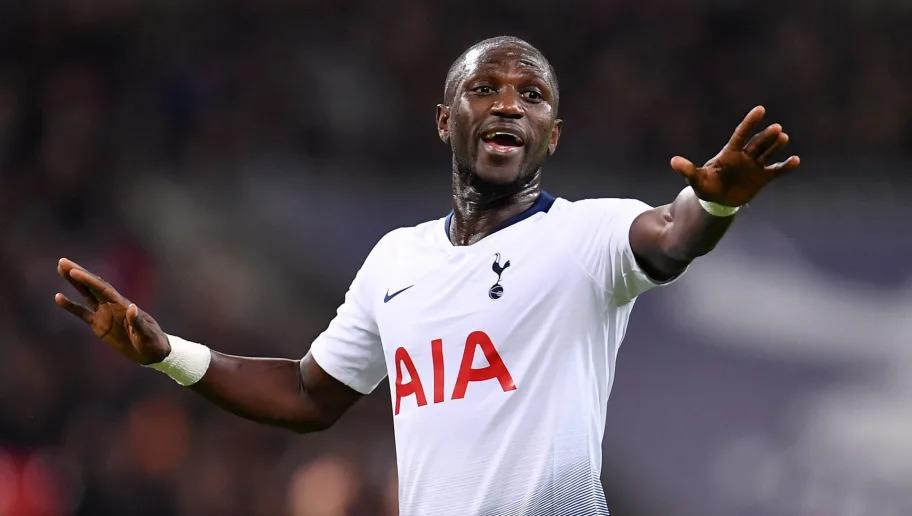 Tottenham have had a roller coaster of a season. After becoming the first club to not sign a single player in the transfer window many predicted the team to have a tough time competing for silverware.

However, Spurs managed to silence everyone with impressive performances and were in contention for every tournament they were participating in. Till January Spurs were going strong sitting 3rd in the league, 2 points behind 2nd placed Manchester City.

Things became tough after the injury to Harry Kane and Dele Alli. The duo were ruled out for a month and in that time the club were knocked out from the FA cup and EFL cup in the same week.

However, Tottenham still managed to book their place in the Champions League quarter-final after defeating German side Borussia Dortmund 4-0 on aggregate. But the club succumbed to back-to-back 5 defeats in the Premier league winning only 1 point of possible 18 which saw them give up on the title chase and fight for a top 4 finish against Manchester United, Arsenal and Chelsea.

One player who has been at his brilliant best throughout the season is midfielder Moussa Sissoko. The player struggled to replicate his form at Newcastle United since making his move to North-London in 2016 for £30 million.

Sissoko has featured in 84 games in all competitions for the Lilywhites scoring once and providing 4 assist. He has been touted as one of the best performer for Spurs this campaign.

Spurs legend Ledley King has also backed the player as the best in the team this season. After the 4-0 victory against Huddersfield, King told (Express): “It’s great play from Sissoko and he’s been doing this most of the season.

“Driving from midfield and he’s put a great little ball at the end of it and it’s a great finish from Lucas.

“Yeah I do [think he has been Spurs’ best player this season].

“I think he’s been so important.

“Obviously we know how big a player Dembele was for the club and how important he was.

“But I feel that Sissoko has almost filled that space.

“His physical presence in midfield, his power, very difficult to get past in defensive positions and he’s got that driving force that we know Dembele did have where he could beat a man and drive past people.

“And Sissoko’s showing that side as well.”

Spurs next travel to the Etihad for the 2nd leg of the Champions League quarter-finals after the 1-0 victory in the 1st leg and will be keen to book their place in the clubs first ever Champions League Semifinals.