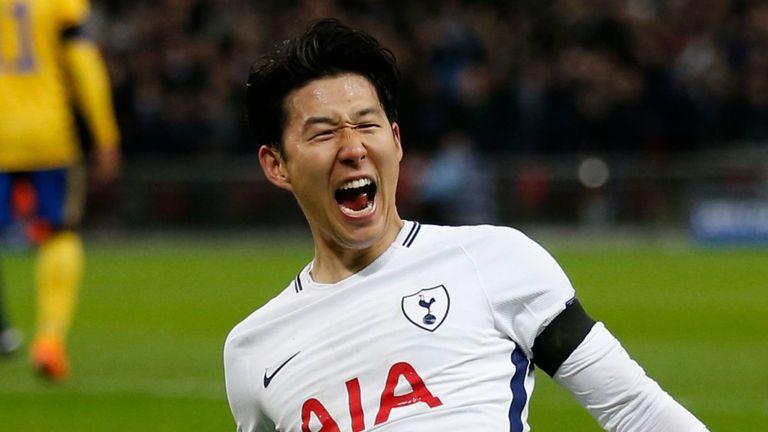 Totttenham are proving to be a force to reckon with after back to back impressive performances. Players like Mousa Sissoko, Dele Ali have been terrific for the club.
However Former Tottenham midfielder Alan Mullery has labelled South Korean attacker Heung-Min Son as a revelation this season.

Mullery said, “Son Heung-Min has been a revelation,” he told Everton’s matchday programme. “He has scored some wonderful goals and he has got great ability.”

“He plays in a wide position, usually on the left, but he keeps coming inside on his right foot and smacks balls into the back of the net. He’s also a terrific dribbler and he’s got pace.”

Son has been in fine form this season and in his last match against Everton was a threat throughout the match. Son is set to travel to his National country to play for his team in the Asia cup.

Son is most likely set to miss 5 games for Tottenham if his country manage to go past the early stages. Spurs would hope Son returns fast and does not concede any injury because it would be a huge setback for the club’s chance of winning a silverware this season.