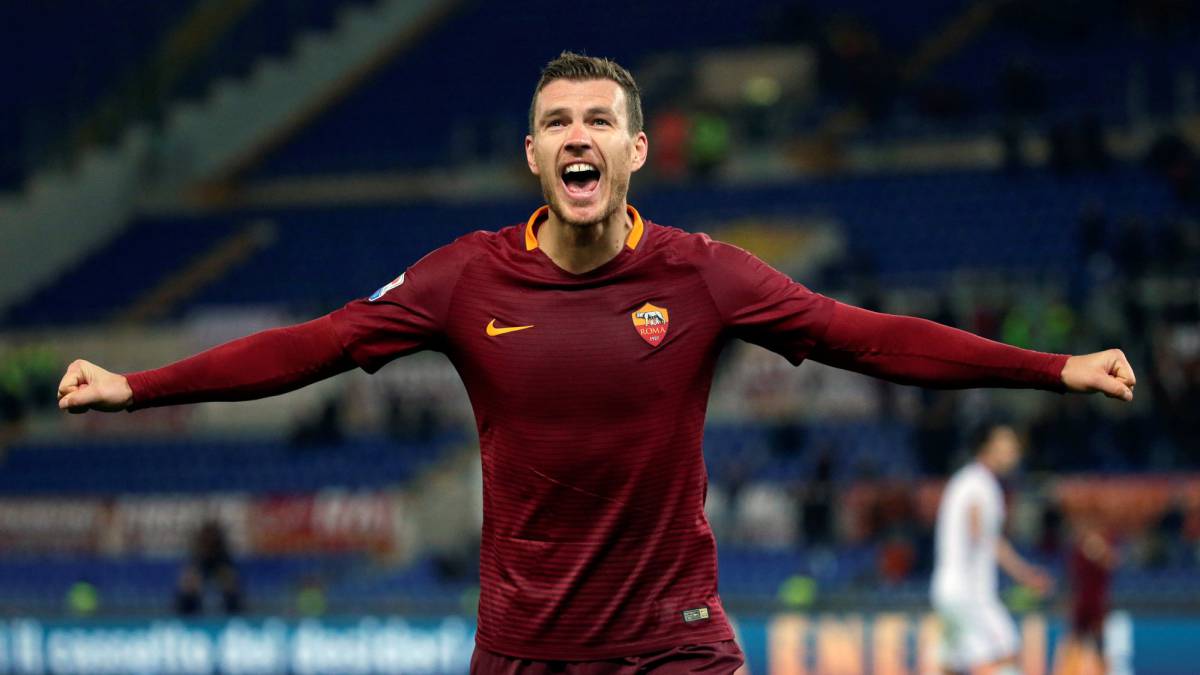 Multiple reports claim that the former Manchester City striker is considered as a back-up option for current striker Harry Kane by Jose Mourinho. Kane is under too much pressure being the only senior striker in the North London outfit and Mourinho wants to sign Dzeko as an ‘insurance policy’.

The Bosnia-Herzegovina striker has scored 8 goals in 19 appearances for Roma this season and features regularly for the Giallorossi. He also managed to score 50 Premier League goals in his 4 and a half seasons in England.

Although Dzeko is a regular starter for Roma, a transfer to Spurs will surely come as a surprise to many. Tottenham chairman Daniel Levy has been reluctant to buy players like Dzeko and his arrival to North London would break that mould.

Also, Dzeko being 33-years old will not be the long-term signing for Spurs. And with the fast-paced game and grueling schedule of the Premier League, Dzeko will not find it easy at Spurs and might struggle. Add the fact that Dzeko has signed a contract with Roma until 2022, meaning that he will not come for cheap.

Dzeko moving back to England might sound like an exciting proposition, but he may not fit the bill and squad at Spurs and could end up struggling under Jose Mourinho. Shedding a huge amount is something that we don’t often see Spurs do, and that too for a back-up striker in the final phase of his career, makes the transfer very unlikely.