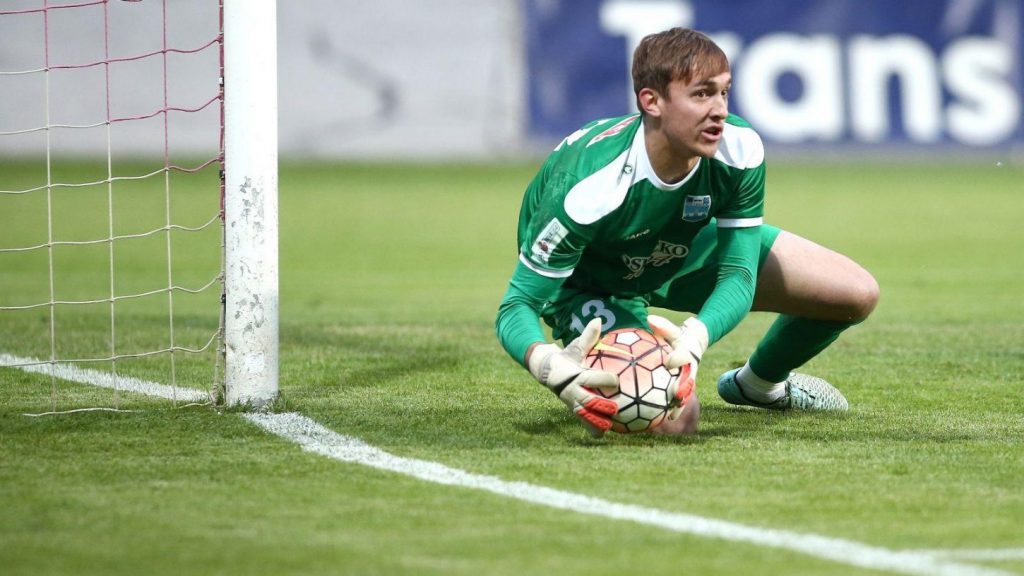 Malenica currently plays for Croatian side Osijek and is available for as less as £1million this summer. The shot-stopper has put up some great performances and has been liked with number of clubs from Europe.

At £1million, Malenica seems like an investment the club won’t regret and should not take twice before making a formal move for the player.