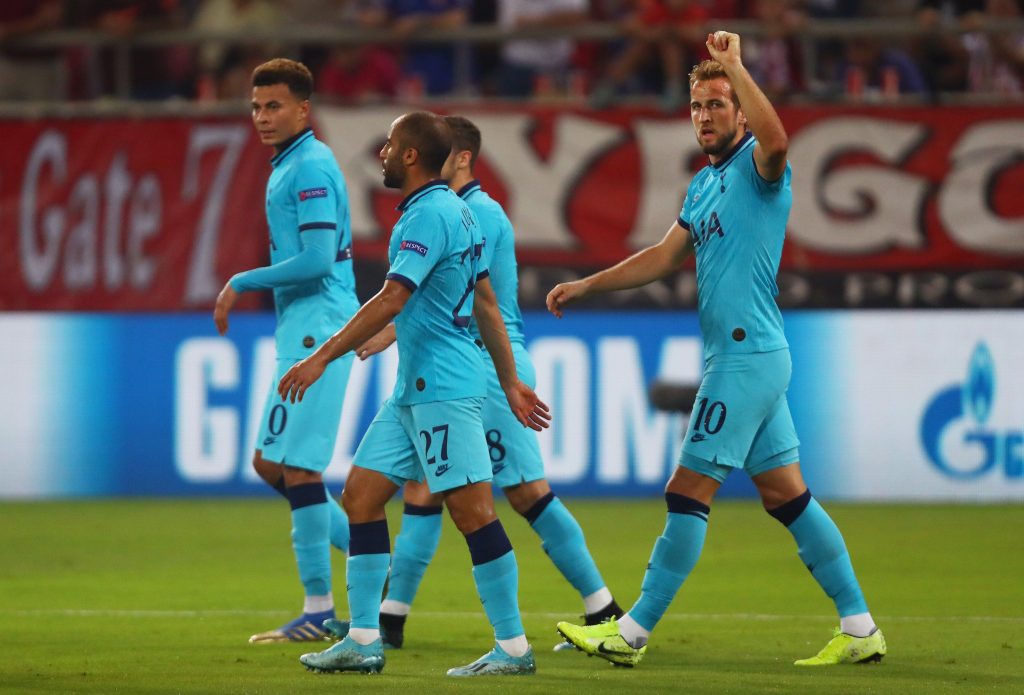 The runners-up of last season began the new Champions League season in a manner they are used to, disappointing the fans. Spurs drew to a low key Olympiakos. The game that ended in a 2-2 draw could easily have been a three pointer for Spurs.

Tottenham gave away a two goal lead to Olympiakos in the second half of game. The last time finalists on a losing cause were two goals too good going into the second half of the game. Harry Kane’s penalty and Moura’s exquisite finish made us believe we were good to 3, but the hosts had different plans.

Mathieu Valbuena of Olympiakos proved to be the catalyst of draw; scoring a goal and assisting one. The forward slotted one in from the penalty spot after he had set up Daniel Podence for a goal on his debut.

The home team were certainly the better of two from the start until Kane has grabbed one for Spurs from the spot. And only 4 minutes later, Lucas Moura brought his prowess onto the boot, smashing the ball from edge of the box.

Spurs did try to gain the lead in final minutes of the game but their dying push was all in vain. Dele Alli was denied consistently by the legs of Jose Sa while Erik Lamela too could not get the better of Sa. 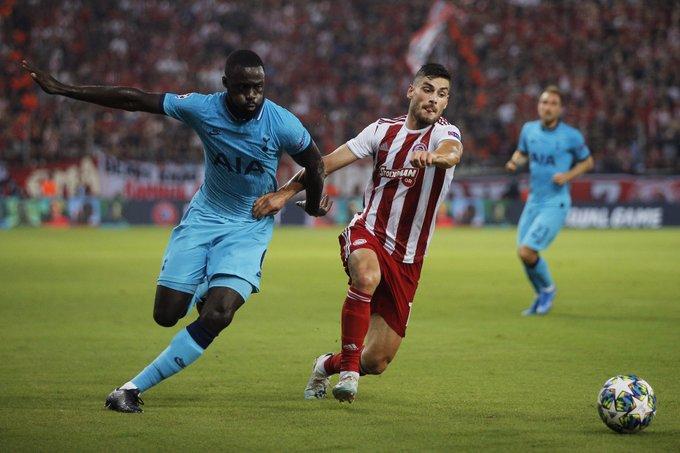 The rampaging Spurs surely missed the trick going into the game and as a result had to share points with Olympiakos. The problem for Pochettino’s defence looked as frail and fragile, not able to put an inexperienced squad to the grave.

Although it is only the start and Spurs can still finish the group at the top, Tottenham Hotspur would want to learn from the mistakes and find a way to boost up their defence.