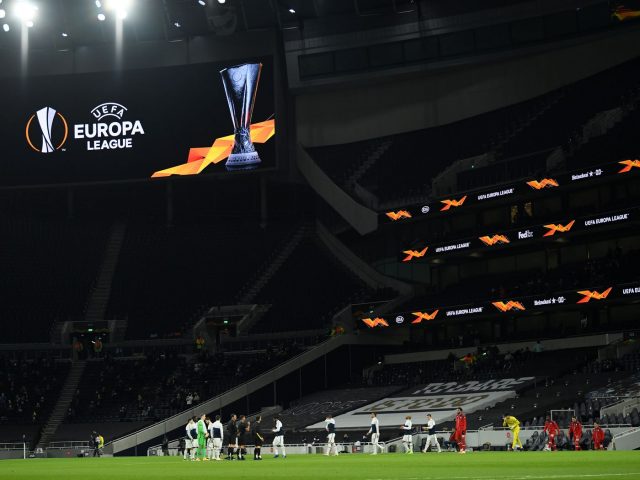 With one foot already in the next round of the Europa League, Tottenham Hotspur host Wolfsberger AC for the second leg of this Round 32 game.

The North London team ran out 4-1 winner last week with goals from Son, Bale, Carlos Vinicius and Lucas Moura most probably securing their team’s spot in the next round. But their struggles continue in the league with the latest defeat coming at the hands of London rivals West Ham United.

Tottenham’s form in all competitions: (L-W-L-L-W-L)

Jose might rest the key members of the first XI and with the tie nothing but wrapped up he should give a chance to players like Matt Doherty, Alli and Bale who desperately need the game time.

Wolfsberger will need to produce a miracle to overturn the three-goal deficit. Even then they might need to score at least four goals as Spurs’ four away goals give them a huge advantage going into this match.

Giovani Lo Celso and Serge Aurier are the only Spurs players to be out of this game owing to injury concerns and Joe Rodon will also miss the match as he is not registered for this competition.

As for the Austrian side, Eliel Peretz and Sven Sprangler have been ruled out while Mario Leitgeb is back in contention after missing the first leg.