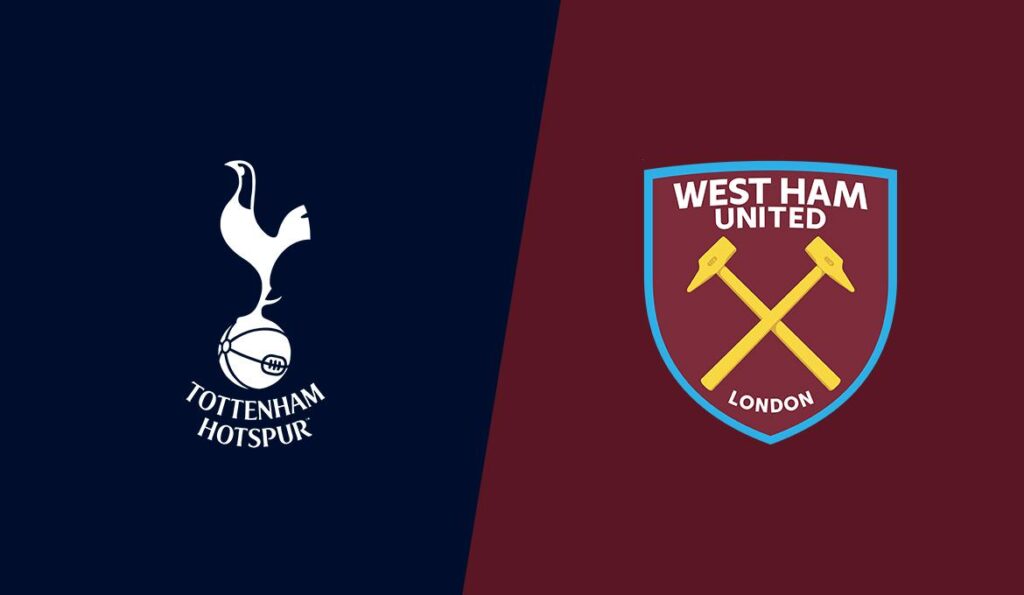 Tottenham Hotspur will be on the hunt to win another 3 points as they host West Ham United in the Premier league. Spurs managed to walk away with a 1-0 victory against Brighton courtesy of a last-minute goal by Midfielder Christian Eriksen.

West Ham United are winless in their last 4 games in the Premier League and will be looking to secure their 1st victory after since March 16.

The two sides have faced each other on 211 occasions. Tottenham lead with 96victories compared to West Ham United’s 63 while 52 matches have ended in a draw.

In the reverse fixture, this season Tottenham won 3-1 courtesy of a brace by Winger Heung Min Son and a goal by Striker Llorente.

Tottenham have not lost any of their home matches at their new stadium. Tottenham defeated the like of Manchester City and Crystal Palace to make it 4 victories in 4 matches for the club at their new ground.

West Ham, on the other hand, have not won any of their last 5 matches and will look to return to winning ways and hand Spurs their first defeat at the new stadium.

The key absentees for Tottenham will be Striker Harry Kane, Moussa Sissoko and Harry Winks. The club will also be without Full Back Serge Aurier and Winger Lamela who will miss the clash because of their respective injuries.

Eric Dier has returned to full fitness and will likely feature in the match.

West Ham United, on the other hand, will be without Andy Carrol, Carlos Sanchez, Javier Hernandez, Samir Nasri Davy and Lanzini.