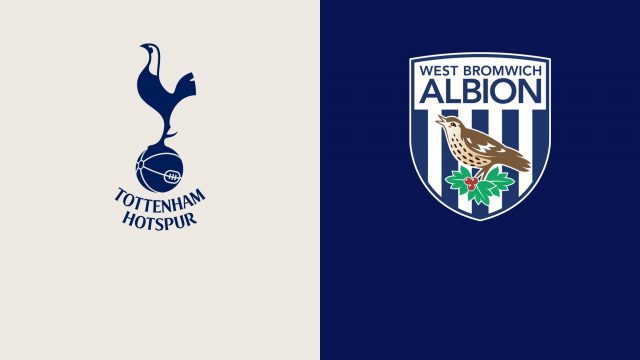 Three consecutive defeats for Tottenham Hotspur leaves them seven points adrift of Champions League places. West Bromwich Albion are up next, who continue their fight to avoid relegation this season.

Tottenham comes into the match on the back of a 1-0 defeat to bitter rivals Chelsea. Jorginho’s 24th-minute penalty was enough for the visitors to bag the three points. The Baggies on the other hand suffered a shock as bottom-placed Sheffield United beat them 2-1 at Bramall Lane in a game which was a must-win for Sam Allardyce’s team.

Jose Mourinho needs to find solutions and he needs to do quickly as he can otherwise Spurs’ season will end in mid-table mediocrity. Talisman Harry Kane’s absence has hurt the North London club badly and Carlos Vinicius, his replacement, looked pretty nervous & out of place against Chelsea.

West Brom has failed to win in the last four matches after defeating Wolves 3-2 at Molineux Stadium. Time is running out for Sam Allardyce as his side are 10 points off 17th Burnley.

Harry Kane, Dele Alli, Sergio Reguilon and Giovani Lo Celso all continue their time on the treatment while Dele Alli still remains a doubt for the game.

Summer signing Grady Diangana is the only player on the injury list and Big Sam will have a fully fit squad at his disposal.