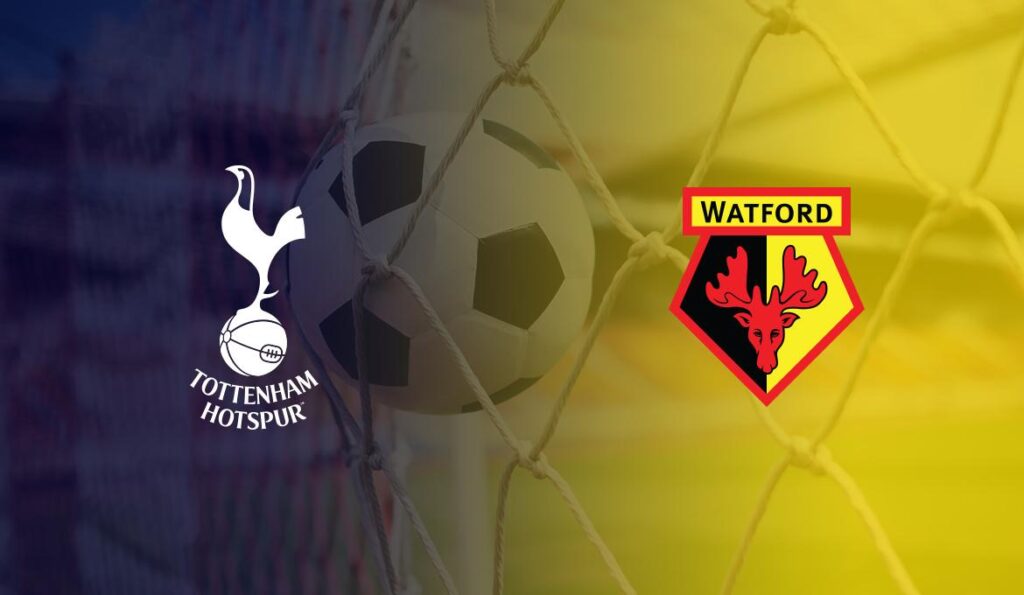 Tottenham Hotspur will look to bounce back from their dreadful form after the international break when they welcome Watford to the Tottenham Hotspur Stadium. But could there be any surprise result?

Watford haven’t experienced what they expected for the 2019/20 Premier League season yet. After only one from their opening four games, the Hornets parted ways with Javi Gracia in favor of Quique Sanchez Flores’s return.

With the change of manager, Watford are still yet to win a game and Quique Sanchez Flores has done no better than Gracia. Well, some may argue with the fact that he has double the point tally of the former manager after four games – but where have they gone with the additional two? Definitely no better place.

Tottenham are also yet to hit top gear but it’s fair enough to say they better than Saturday’s opponents, who occupy the last spot on the league table.

Mauricio Pochettino has watched his side lose four of their last five games across all competitions, and will hope the break provided enough mentality to overcome their shambolic performances.

Tottenham have won each of their last nine top-flight home games against Watford, including all six in the Premier League.

Watford have won just one of their 12 Premier League meetings with Spurs (D3 L8), with that win coming at Vicarage Road in September 2018.

Tottenham have lost five of their last 33 Premier League meetings with sides starting the day bottom of the table (W33 D5 L5) – all five of those defeats have been against teams beginning with ‘W’ (West Ham, Wigan and West Brom x3).

Tottenham have little to do with regards to injuries as Giovani Lo Celso and Ryan Sessegnon are back in full training and should be available for selection on Saturday.

However, Hugo Lloris sits out due to an elbow issue while Christian Eriksen and Heung-Min Son remain doubts.

Watford will be without Etienne Capoue, Sebastian Prodl and Isaac Success for Saturday’s trip. The manager will hope captain Troy Deeney’s recovery from a knee surgery is swift in order to have him back.

Pochettino, how can you be proud of your boys?