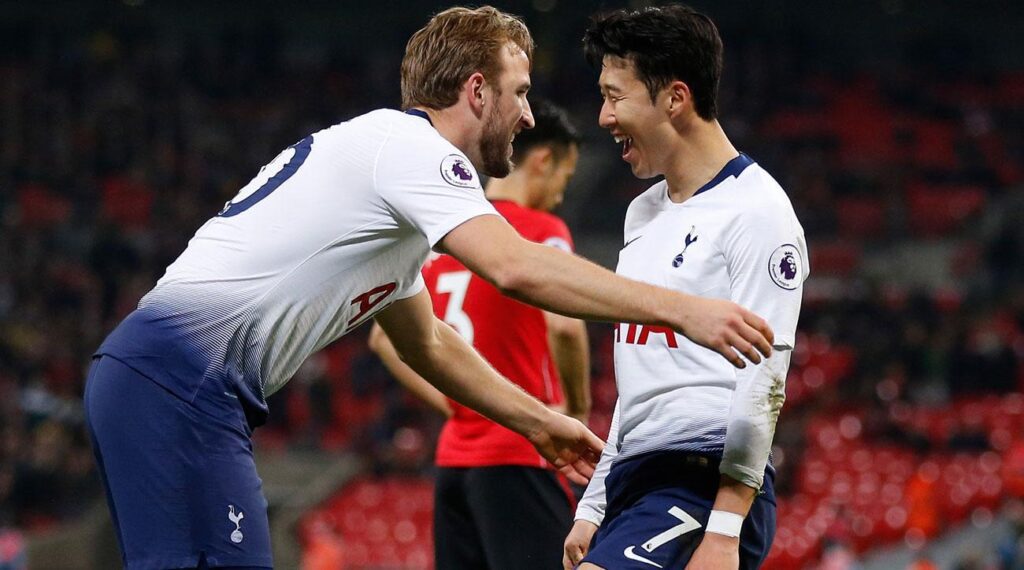 Well, what would be your reaction if I tell you that Spurs vs Southampton was not that a great game and that Southampton could have been the worthy winners today, instead of Spurs? Yes, the Saints struck the crossbar at least three times, and if all of them had gone inside then the result would have been possibly opposite.

Unsurprisingly, Spurs dominated the game from the starting minutes of the game but there were occasional sparks shown from Southampton and especially in the last 10 minutes they really gave a tough time to the North Londoners.

However, it all ended in the favour of Spurs who have now moved back to third in the Premier League table after today’s 3-1 win and also Chelsea’s loss to Wolves and Arsenal’s draw with Manchester United.

Southampton’s newly appointed manager Ralph Hasenhuttl was present in the stands to watch his side play and his face after Spurs’ third goal expressed clearly that there is a lot of work that needs to be done to make the Saints strong enough to survive in the Premier League. They are at 18th in the league and will face Cardiff City this weekend.

On the other hand, Spurs would be contented with the results but should be acknowledged that they have to maintain a consistency level if they want to end up the season at least under top four. They will travel to King Power Stadium to play Leicester City on Saturday, after which Barcelona will welcome them at Camp Nou on a UEFA Champions League night.

“There are two different ways to analyse the game,” he said.

“I’m happy, because it was a tough night to play after the three big games that we played last week.

“After seven minutes we scored and we were better in the first half. In the second half we started really well but at 3-0 it was tough.

“I’m disappointed because in 30 minutes I think we conceded more chances than we did at Arsenal on Sunday – yet we won 3-1 and on Sunday, we lost 4-2. That disappointed me a lot.

“Hugo was man-of-the-match and that disappointed us in a game you must control more, a little disappointed because the team dropped too much the focus and concentration.

“But we keep going. It’s important to keep our focus for the next game, an important game against Leicester. It’s step by step, try to improve, to rest and be fresh again because that will be another tough game.”

“Goals change games, we probably switched off at key moments and at the other end you’ve got a world class goalkeeper pulling off fantastic saves – I was envious.

“When you’re 3-0 down against Spurs you’re not expecting much from the game.

“The lads were fantastic at sticking to our game plan and played as a team, which is what I asked them to do. There was a lot to be satisfied with although we didn’t take anything from the game.”

Man of the match: Hugo Lloris

Tottenham reportedly ‘working’ on a deal for Jannik Vestergaard