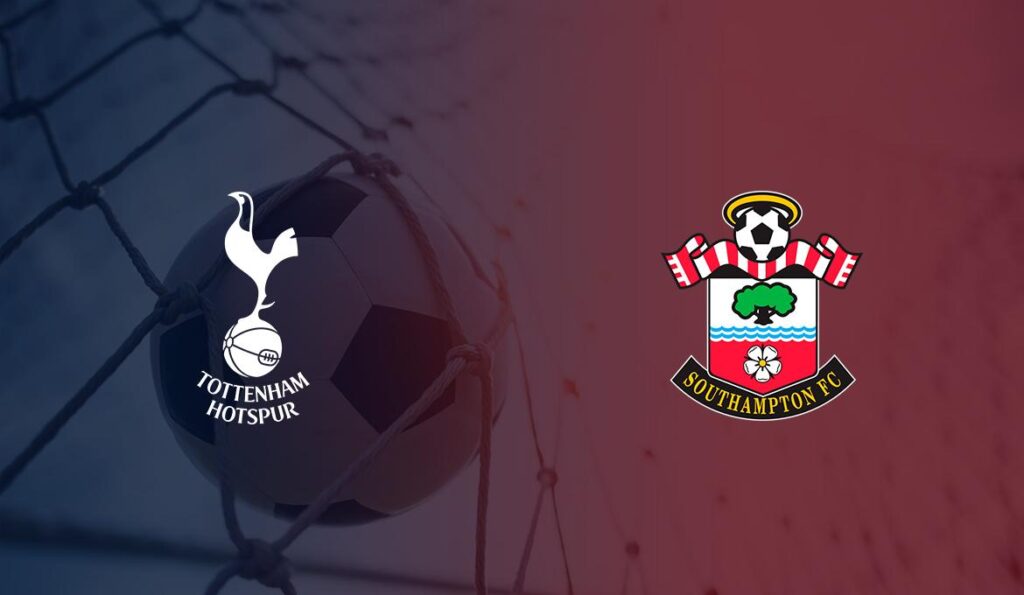 A reunion between Mauricio Pochettino and Southampton is upon us once again on Saturday. Tottenham have hit a couple of lows in the last few games.

Letting leads in games against Olympiacos and Leicester City slip was followed by a knock out from the from the Carabao Cup by Colchester United. This has spelled a worst run of results in Pochettino’s tenure.

Spurs will have the opportunity to recover from their poor run of form when they welcome Southampton to the Tottenham Hotspur Stadium.

Southampton haven’t been an exceptional side this campaign, but they have produced much improvement after each matchday.

Southampton will possess a string mentality after seeing Tottenham’s last three games and try to counter on the low confidence of Spurs.

Tottenham have won seven of their last eight home Premier League matches against Southampton, losing the other 2-1 in May 2016.

Southampton are on a search for a back-to-back Premier League wins against Tottenham for the first time since winning three in a row between January 2003 and March 2004.

Southampton are looking to win three away games on the bounce in the top-flight for the first time since February 2015(a run of four).

The key absentees for Tottenham Hotspur going into the game are summer signings Giovani Lo Celso and Ryan Sessegnon, with the former expected to be fully fit in late October.

Southampton will assess the late fitness test of Alex McCarthy before he is added to the squad. Moussa Djenepo, whose services was acquired during the summer remains out with a thigh injury.