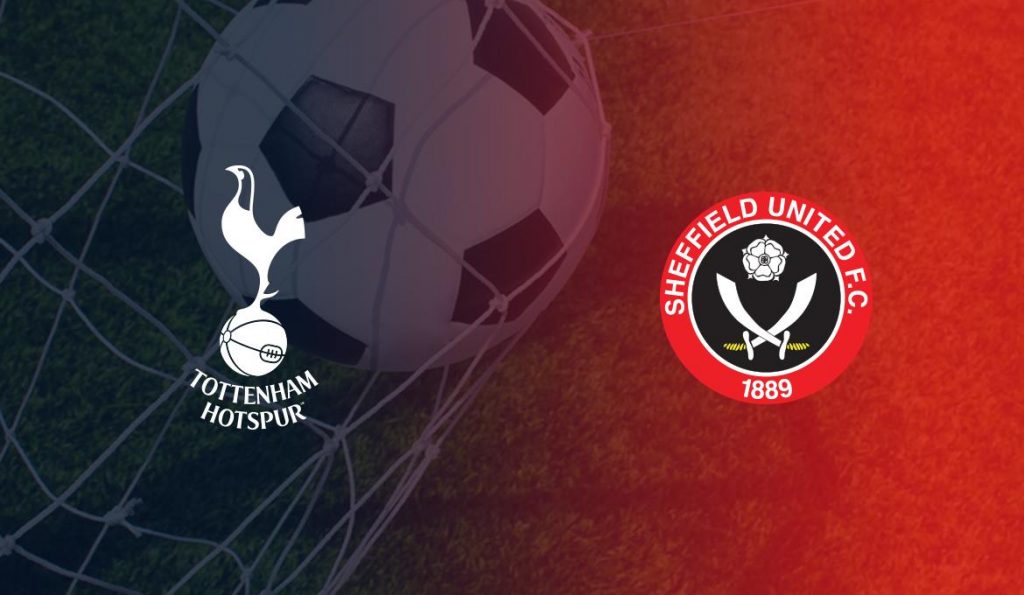 Mauricio Pochettino’s side have struggled in their recent league matches but have managed to respond well in the UEFA Champions League while Sheffield United have been without a doubt the revelation of the 2019/20 campaign so far.

Chris Wilder’s men currently lie sixth on the league table after conceding just one in a-four-game unbeaten run. Elsewhere, Spurs are 11th after playing 11 games and would need to be at their best to make the Blades blunt.

Tottenham are unbeaten in four home games against Sheffield United in all competitions (W3 D1) since a 0-1 loss at White Hart Lane in November 1991.

Sheffield United have lost just one away league game in 2019 (W6 D3 L1) – no team in the top-four tiers of English football have lost fewer (also Liverpool on one).

Paulo Gazzaniga is expected to continue in goal for Tottenham as Hugo Lloris is yet to return. Jan Vertonghen has been scheduled to return after the international break, while Erik Lamela is also considered a doubt for the game.

Wilder has a fully fit squad to take to London except for defender John Egan who is undergoing rehabilitation.