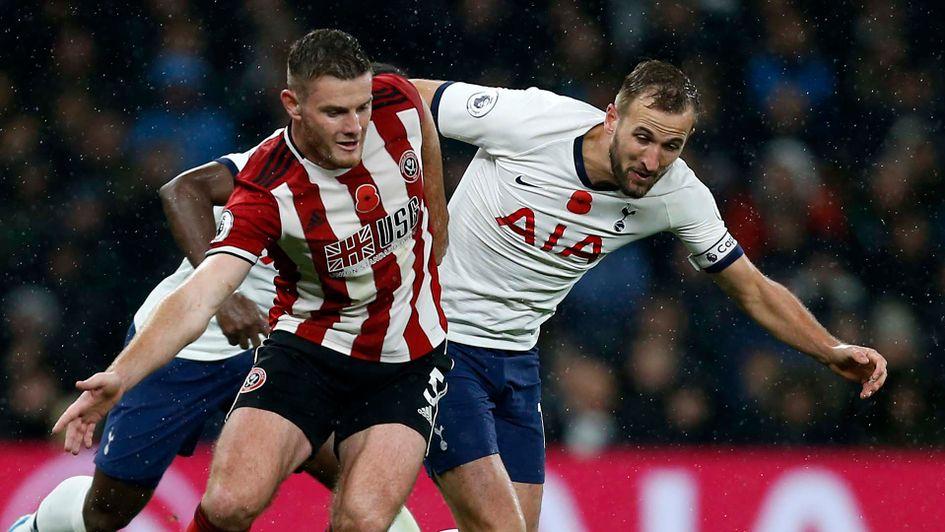 Chris Wilder’s Sheffield United travelled to North London to face a struggling Tottenham side. Spurs were winless in the Premier League since the end of September, and were desperate to seal the 3 points at home. However, the Blades had other plans in mind.

The first half started evenly. Sheffield United created a couple of chances in the early stages but were unable to find the back of the net. Harry Kane was inches away from slotting the ball into the goal in the 16th minute but couldn’t do so. John Lundstram hit the post in the 31st minute followed by a shot by Lys Mousset which was blocked. Lo Celso had a chance to shoot from distance in the latter part of the first half, but dragged his shot wide. Moreover, Sheffield United were clearly the better side but the Lilywhites managed to hold on as the score was 0-0 at half time. 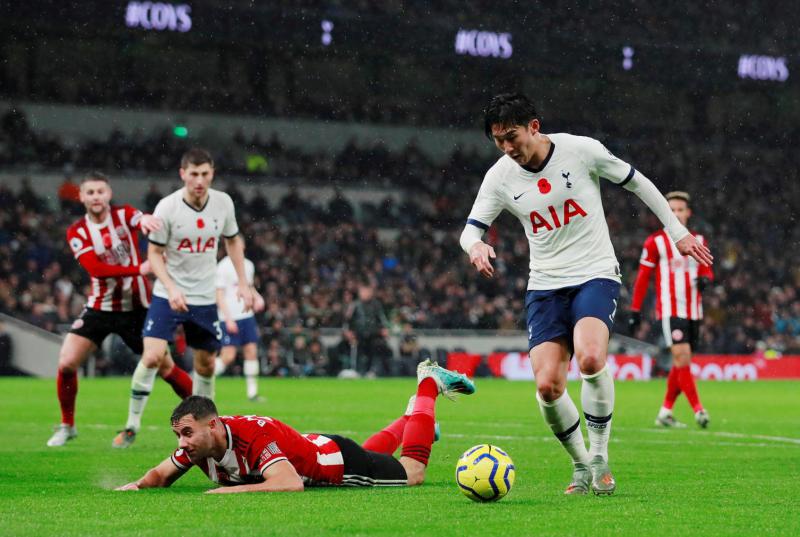 Pochettino made his first substitution at the start of the second half when Harry Winks came on for Tanguy Ndombele. In the 58th minute, a misplayed ball by Dele Alli bounced off Jack O’Connell into the path of Heung Min-Son who tucked it past Dean Henderson to give Spurs the lead. But Sheffield came right back when David McGoldrick tucked the ball past Paulo Gazanniga from a beautiful through ball by Enda Stevens. However the goal was ruled out by VAR, as John Lundstram, who played the initial cross was marginally offside.

Sheffield United kept creating chances and were soon rewarded as George Baldock was played into the right with loads of space, and his cross managed to beat everyone and find the back of the net in the 78th minute. The latter part of the match was very even, with both teams trying to find a winner. Spurs came close in the 3rd minute of stoppage time, when Lucas Moura fired a shot from distance, forcing an athletic save from Dean Henderson. Neither team could find the winner as the match ended in a 1-1 draw and points were shared in North London. 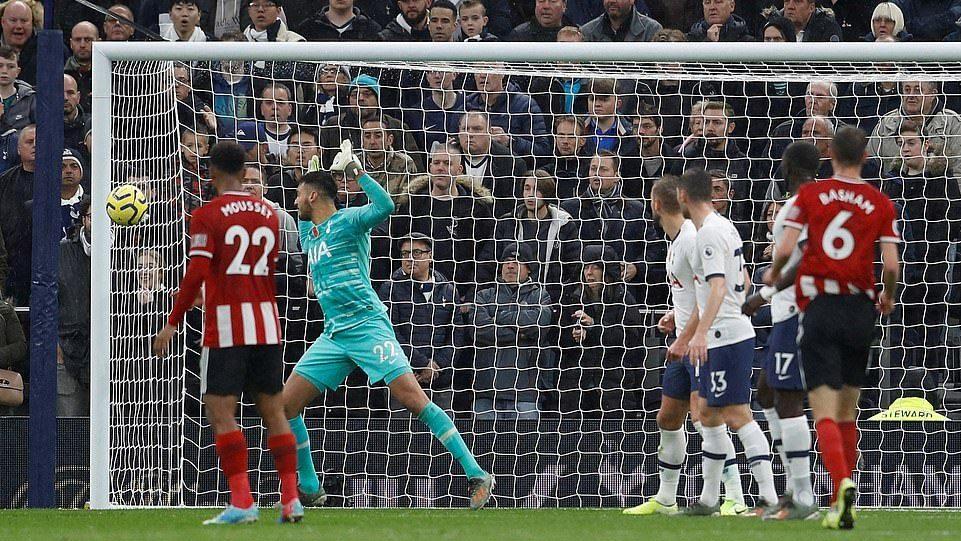 Chris Wilder’s men would be pretty happy with the result, with a controversial disallowed goal. This draw takes Sheffield United to 5th in the Premier League table, a spot that they would like to hold on. As for the Spurs, their problems seem to be never ending. They haven’t won in their last 5 Premier League matches and sit 12th on the Table, 10 points off the top 4. Mauricio Pochettino and his men will have to regroup during the international break, and find their form back to finish in the top 4.