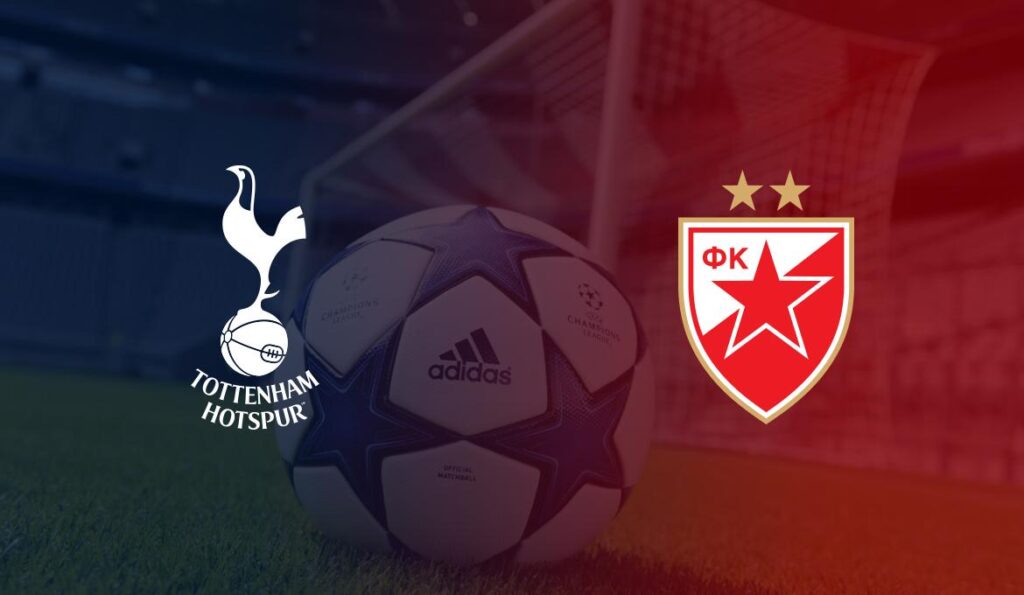 Tottenham Hotspur will step in to banish the memories of last few under reserved performances when they host Red Star Belgrade at North London.

On Tuesday night, Mauricio Pochettino’s squad will be welcoming the last season’s Europa League fighters. Spurs, who finished as runners-up last season, have only took a point from couple of their games and Poch would fancy this one to get some momentum their way.

A win for Spurs will give their uphill struggle a break and help them put their legs on winning gas.

Christian Eriksen, who missed to present his service in the game against Watford, could be in contention to return when Spurs host FK Crvena zvezda in the Champions League on Tuesday.

The French goalkeeper and captain Lloris will miss the game too as he is expected
to be absent until next year. As teased by Pochettino, one of Giovani Lo Celso or Ryan Sessegnon could be involved after recently returning to fitness..

The trio, Son Heung-min, Erik Lamela and Tanguy Ndombele will be back in action as they are expected to be reverted by Pochettino.

For Crvena zvezda, Richmond Boakye will miss the flight due to a calf injury. The former English names of ex-Chelsea man Marko Marin and Jose Canas are expected to start the game.

Both the teams have not yet met each other in a competitive league and with their first meeting in London, we can expect Spurs to take charge over the visitors and win the game with a scoreline of 2-0.