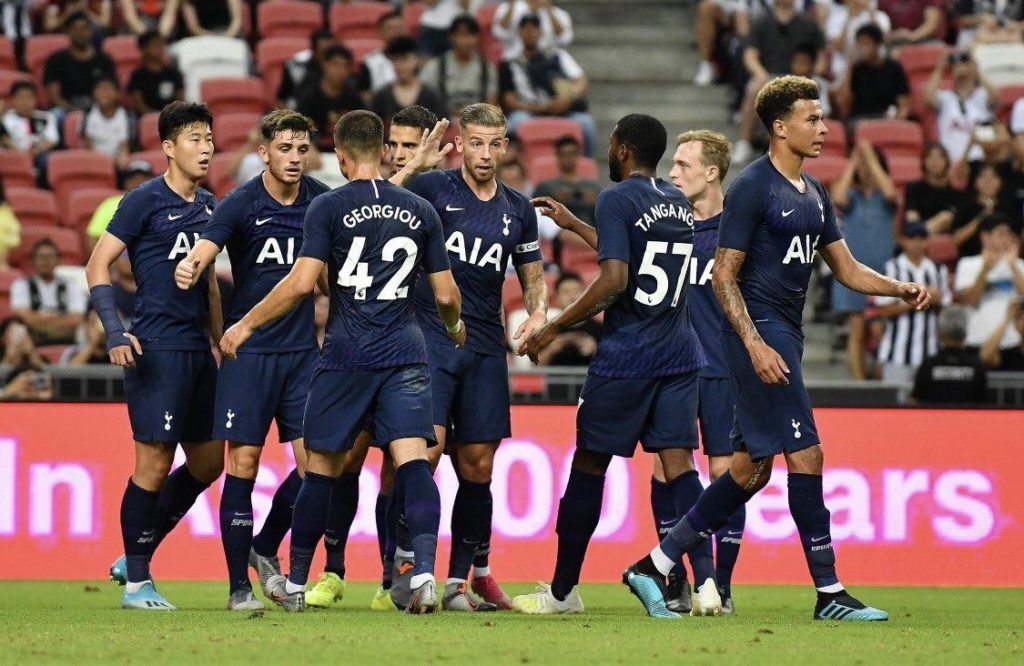 Tottenham Hotspur will be looking to find a finishing groove to their preseason campaign when they face off Real Madrid in the semifinal of Audi Cup to be held at Allianz Arena.

Both the teams enter into the game following defeats, although in a contrasting manner. While Spurs lost a laborious International Champions Cup to Manchester United, Real Madrid was ruthlessly thrashed by Atletico Madrid in 7-3 win.

Spurs are a better off squad, primarily because of the downtrodden life Real Madrid is living. The post Ronaldo era has not yet been recovered by the Spanish capital and if anything, Spurs could add salt to their wound.

For Tottenham Hotspur, there are no fresh injury concerns heading to Germany. The usual injury of Ben Davies and ​Eric Dier continue to be sidelined and recover from recent operations.

Serge Aurier is also out of services after sustaining an injury in AFCON tournament. Spurs record signing Tanguy Ndombele may hope to get more game time after only featuring for 45 minutes he was given against Manchester United.

Hugo Lloris could once again wear the armband after recovering from illness. And the starting trio of Dele Alli, Harry Kane and Heung-min Son can be as usual.

As for Real Madrid, Gareth Bale remains the question of the hour. The Welsh international may or may not face his old club depending on the talks that end up with Chinese clubs. Most likely he will.

Marco Asensio as we all know is a long term absentee who is accompanied by Luka Jovic with a slight niggle. Eden Hazard as usual will lead the line alongside Vinicius Junior and Karim Benzema.