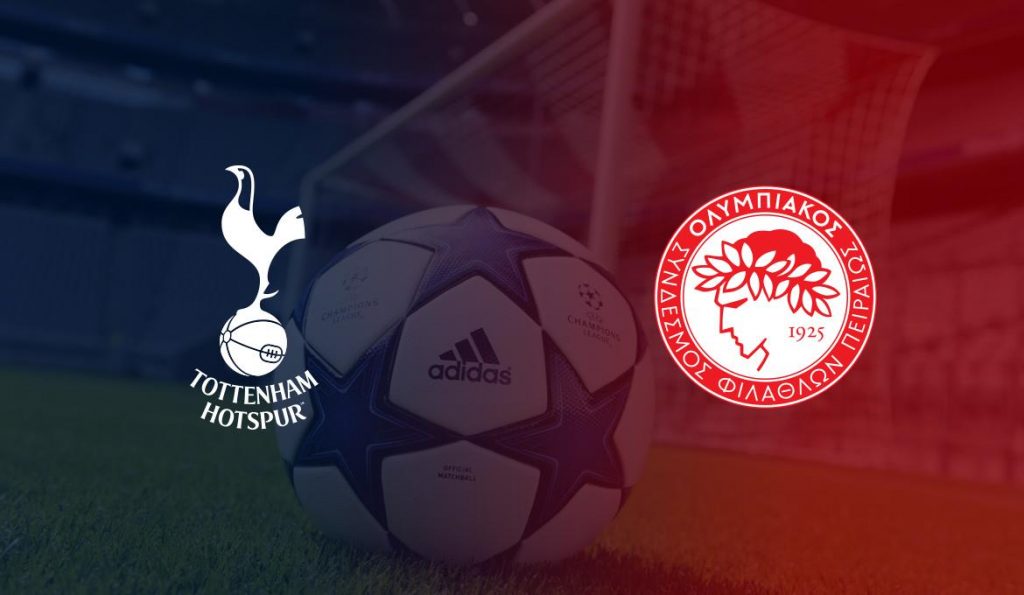 Jose Mourinho’s reason to join Spurs will take it’s shape when Spurs host Olympiacos in the Tuesday evening fixture. The Lily whites will be looking book their place in top 16 and assure themselves a knockout place.

Mourinho has already been termed as a winner by Harry Kane and the Portuguese will give in his all to bring the silverware for the first time in London. Jose has already debuted for Spurs in a 3-2 win over West Ham.

Tottenham have made a good start under Mourinho after they won their first away game in last 12 matches. Jose Mourinho will deploy his best 11 to keep his win percentage at peak. 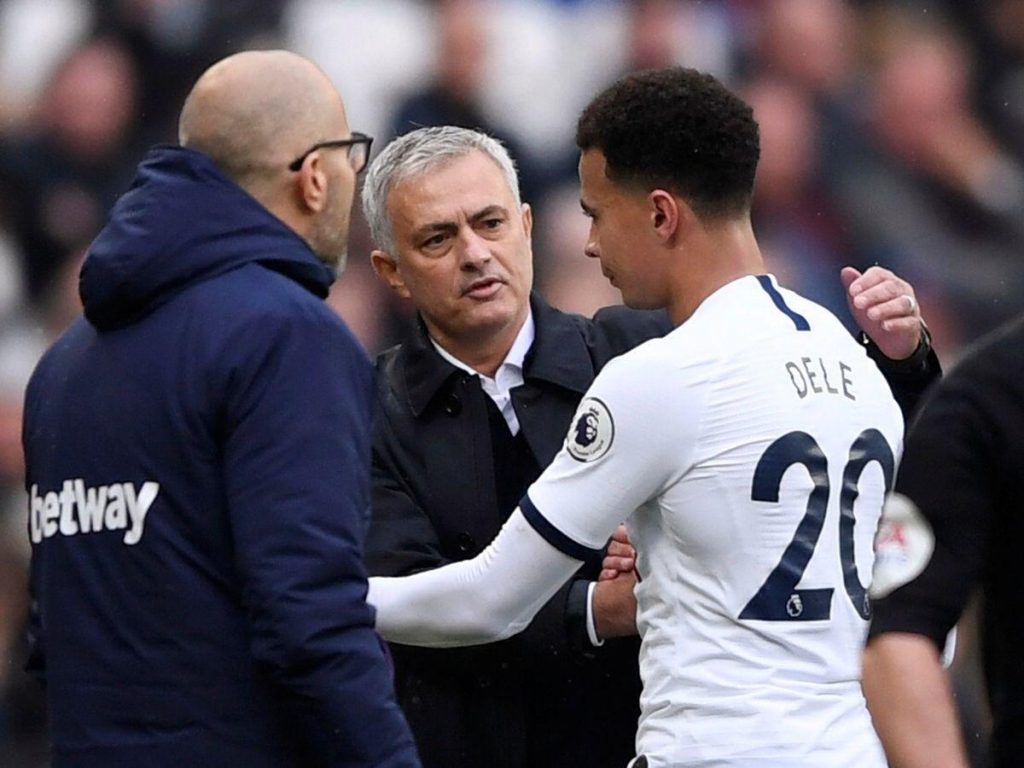 Dele Alli has already shown glimpses of true self under Mourinho and the midfielder would therefore start the game. Christian Eriksen and Lo Celso will definitely try and push from the bench but a star for them is hard.

Mou will go with his usual form of play and will start with the same 11 he went against West Ham. The only change that we may experience is the return of Danny Rose in place of injured Davies.

For the visitors, Martins will deploy a different tactic from his usual counter attacking football and would go with Andreas Bouchalakis, Mady Camara and the more creative Valbuena in midfield.

The visitors are winless in their last 12 games of Champions League and have only won a game against any English side in the 14 games that they have played.

The North Londoners have not lost to the Greek opposition in the last 5 games that the teams have played.

Although the last game went down in a 2-2 draw with Spurs giving away their lead; Mourinho and his troop would go all guns blazing from he whistle go.