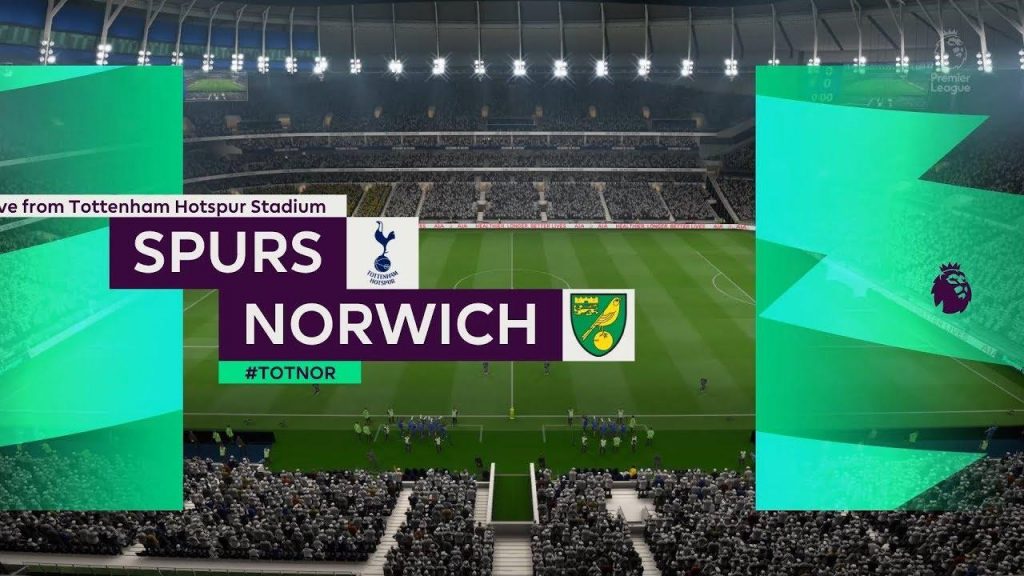 Tottenham Hotspur host the bottom placed Norwich City as they look to overcome their run of bad games. The North Londoners have not managed to win in their last 4 games of the Premier League which includes a 2-2 draw against Norwich.

The Lily Whites are badly in need of a win as well as a KANE. The absence of English captain is purely evident in the squad currently sitting 8th of the points table.

The Canaries on the other hand have only won 4 games this season but will be confident with their last game being a victory against AFC Bournemouth. Norwich has looked a complete squad and against Tottenham can cause a setback. 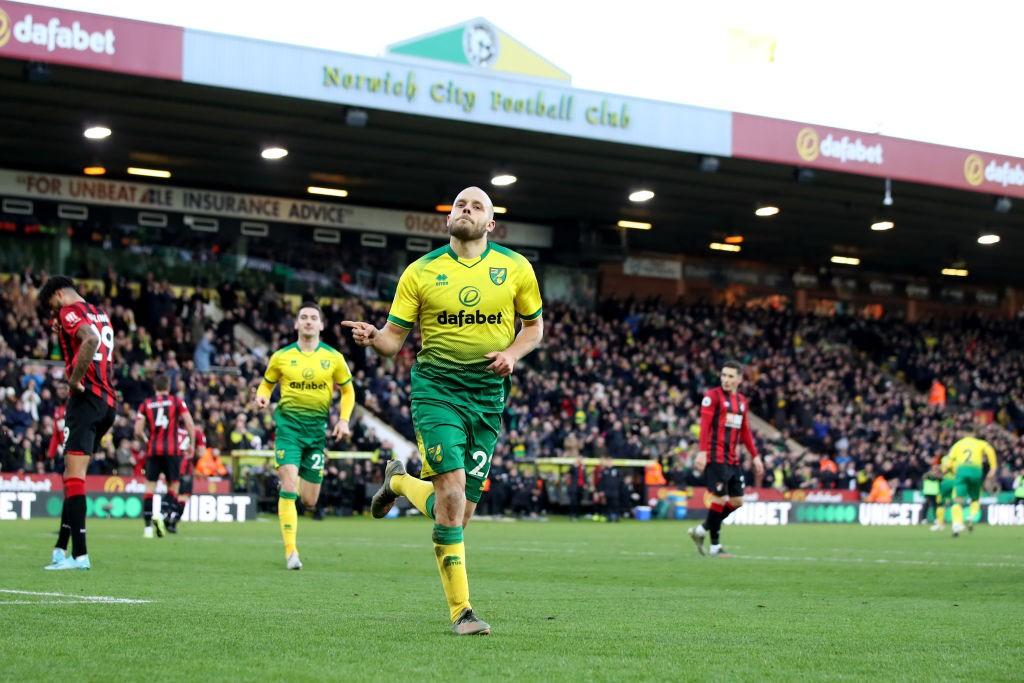 The absence of Harry Kane through injury has been haunting Tottenham for a month now. The North Londoners will have to pounce on every loose chances they get, the same way Harry Kane would have done. That’s the only way to negate his absence.

Hugo Lloris and Tanguy Ndombele are nearing a return but are expected to be out for the weekday fixture. Spurs will, however, look to welcome Danny Rose for the fixture who is up and running after an injury. 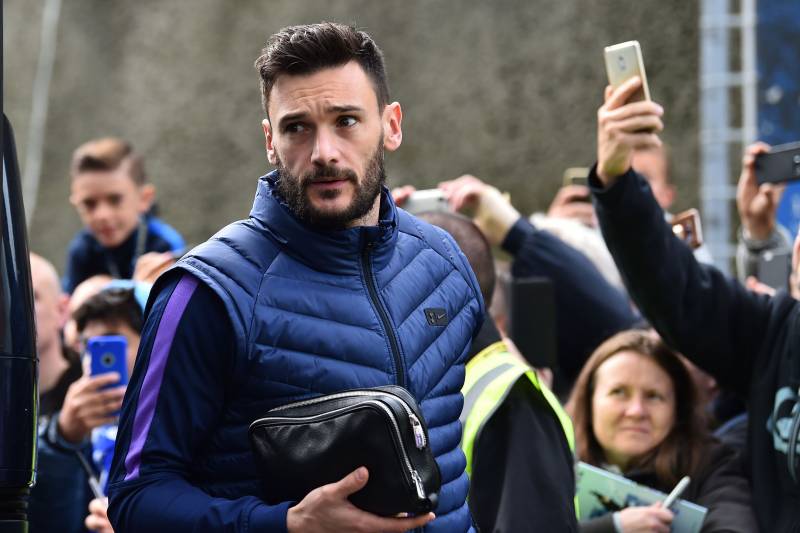 As for the visitors, Godfrey will be a miss after he was sent off against Bournemouth. The centre-back Timm Klose will also miss the game due to a knee injury.

Norwich’s new signing Lukas Rupp could well start the game against Spurs after impressing from the bench in his first game. Another new boy Ondrej Duda would keep his place and start the game.

The travellers will definitely fancy their chances of winning the game but the quality of Spurs and presence of world-class players gives them an upper hand above a team about to be relegated.

Although this sides drew in the reverse fixture at Carrow Road, a win for Spurs seems to be coming and Norwich could it be to feel the heat.