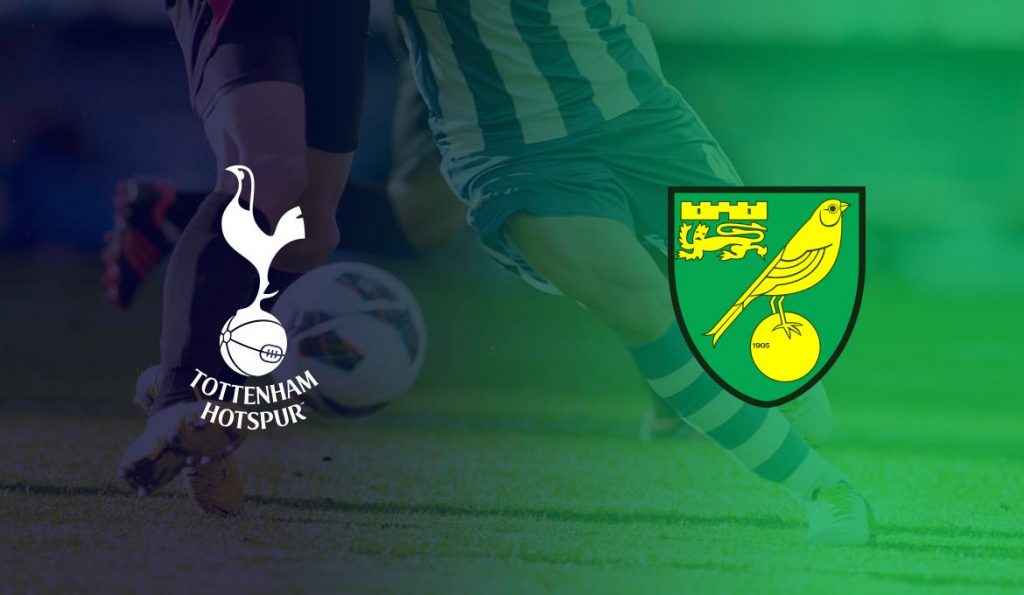 Tottenham Hotspur play host to Norwich City in round five of the FA Cup encounter on Wednesday night. Spurs go into the pitch with 3 consecutive losses latest of which came against Wolves in a 3-2 thumping.

Norwich City, on the other hand, step into the game with their heads held high, having defeated Leicester City recently in the Premier League.

Spurs have survived the FA CUP hanging on a thin thread after having required replays to pass Southampton and Middlesborough test. The North Londoners, however, will not get a second chance in the fifth round of FA CUP where result will have to be declared on the day itself.

Added to the list of Heung-Min Son, Harry Kane and Moussa Sissoko is the name of Hugo Lloris and Ryan Sessegnon who have recently injured themselves, the former due to groin and the later to hip injury.

Erik Lamela is also one to be struggling to pass the fitness test but is expected to be all well before the start of the game. The likes of Tanguy Ndombele and Gedson Fernandes are expected to get a start after Mourinho confirmed Troy Parrott’s exclusion from senior squad.

As for the visitors, Sam Byram, Onel Hernandez and Timm Klose have all been ruled out due to injury.

The fifth-round tie is all but complacent for Norwich and Farke would leave no stones upturned to win the game. Alongside Rupp and Cantwell he will surely start the likes of Josip Drmic, Tom Trybull and Ralf Fahrmann.

Spurs may be running with a loss of form but are a confident and tough side to beat in their day. They have had enough of losses to deal with and Jose Mourinho can be trusted to bounce back because that is what he is known for.