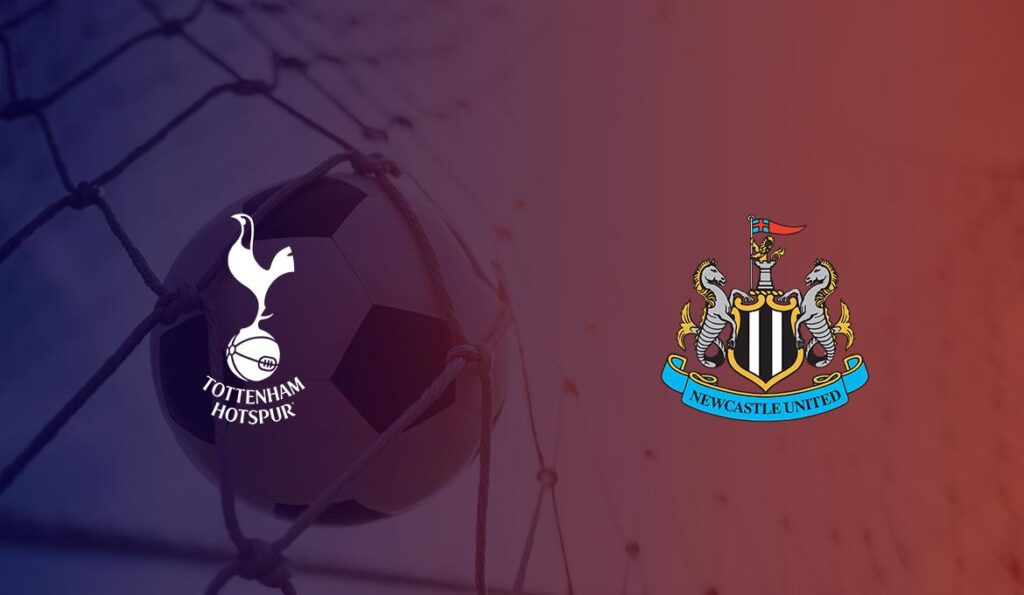 Steve Bruce’s job on the line already? That is the question many are asking heading into gameweek 3, as Newcastle United travel to London to face Tottenham Hotspur.

Spurs are heavily tipped to pile more misery on Newcastle. The Magpies are winless in the opening two matches – losing both to Arsenal and newcomers, Norwich City respectively.

Tottenham Hotspur meanwhile, have tasted no defeat in their opening two matches, with an emphatic win over Aston Villa on the opening day and drawing with Manchester City last weekend.

Since a 1-5 loss on the final day of the 2015/16 season, Tottenham have won their last four league games against Newcastle United.

No draw has been recorded in the last 21 Premier League games Spurs have played at home to Newcastle, 13 wins for Spurs and 8 wins for Newcastle.

Despite winning on their most recent visit to London, Steve Bruce’s side have won just three of their last 21 Premier League games there (W3 D3 L15).

Heung-min Son returns to the team after enduring a suspension. For his red card attained against AFC Bournemouth in last season’s penultimate game, the attacker had to miss the first two games of the 2019/20 Premier League campaign.

Juan Foyth and Ryan Sessegnon both remain in the treatment room with summer signing, Tanguy Ndombele who is unavailable with minor thigh injury. Giovani Lo Celso should enjoy a longer cameo after making his debut against Manchester City with five minutes to go.

For Newcastle, DeAndre Yedlin and Andy Carroll have little chances of being in action before we head into the international break.