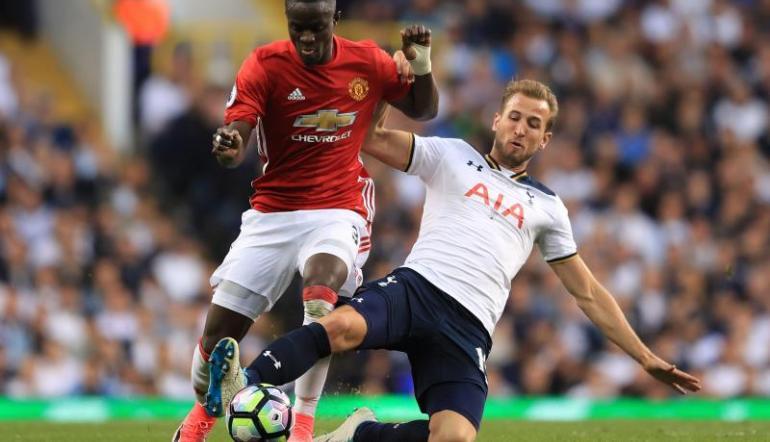 It has been only ten days coming into the new year and Tottenham already have another big match on their way. After registering a 1-0 win over Chelsea in the first leg of Carabao Cup semifinals, at home, they now host a side which has gone through a revival period under its newly appointed caretaker manager, Ole Solksjaer.

After the sacking of Jose Mourinho, Manchester United may have given the club’s reins to Solksjaer but their search for a manager is still on and we all are aware that they fancy Tottenham’s Mauricio Pochettino hugely for that post.

Although Pochettino has not shown any signs of being interested in any such move till now, still many football pundits and experts have backed the possibility of the Argentine joining the Red Devils camp.

Now, this whole saga is just another reason that makes this clash more interesting. But all these talks exist out of the pitch. When it comes to on the pitch this game will surely be better than the last few ones. Gone are the days when United would travel away to ‘park their bus’ and play boring defensive football. Under Solksjaer, the Red Devils have transformed themselves and redeveloped an affinity towards fast attacking football. They have won all the five matches played under his managership and scored a total of sixteen goals. They recently defeated Reading by 2-0 FA Cup third round match.

Not just their playing style has improved/changed but also players have started contributing their best. Paul Pogba’s recent form is the best example of it.

So overall Man United may be an improved side now, but still, they are going to face a team which is witnessing its best-ever run in the Premier League history. Pochettino’s men have already crushed the Red Devils once this season in August and have all the potential to do the same again. It wouldn’t be wrong to say that Tottenham are the real test that Solksjaer’s United is yet to experience and only the results will tell if there has been any real improvement.

Contrary to this, the Lilywhites would like to continue their dream run and win this match in order to keep their title hopes alive. They have a tough and tight schedule as they are facing Chelsea and Man United just under a span of four days.

Let’s do it again. Come on you Spurs!