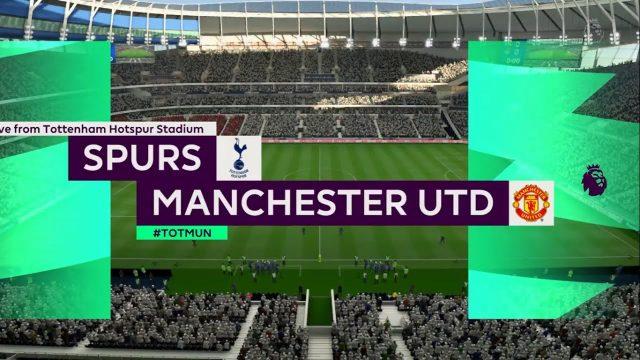 Mourinho’s side will be eager to take revenge after losing 2-1 in their first encounter against United this season. Tottenham recorded two wins in their last five games before the lockdown and would look to bounce back to winning ways.

Tottenham won away to Villa after a 2-0 win over City, before losing to both Chelsea and Wolverhampton Wanderers, but secured a point against Burnley.

The Red Devils are undefeated in their previous five matches in the Premier League, having drawn at home against Wolves and later won 2-0 against Chelsea.

Solsjkaer’s side also played out a 1-1 draw with Everton, after a comfortable 3-0 victory over Watford and subsequently crushed noisy neighbours City by a 2-0 scoreline.

With both teams stuck outside the top four, a win would be needed in their fight four a Champions League spot. A win for United will see them level on points with Chelsea, while a victory for Spurs will urge them closer to the top four race. 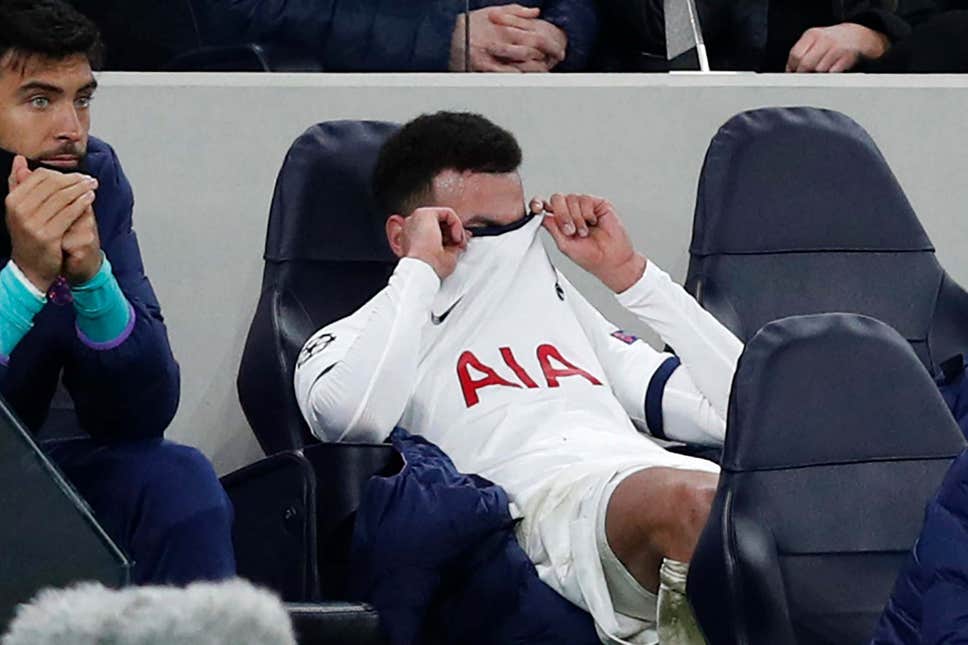 Tottenham will be without key man Dele Alli after being suspended by the FA over a mockery post about the coronavirus pandemic, while Troy Parrot is not fully fit after recovering from injury.

However, Mourinho has got a fully fit squad to choose from, with Heung-Min Son returning after serving his military obligations and captain Harry Kane fully recovering from injury the hamstring injury.

The Red Devils will also put up their strongest against Mourinho’s side with the likes of Marcus Rashford and Paul Pogba all fit for the encounter after a lengthy period out.

Football fans will be hoping to watch the much anticipated partnership of Pogba and Bruno Fernandes in midfield, but whether Solskjaer will immediately pair the two is a topic for another day.