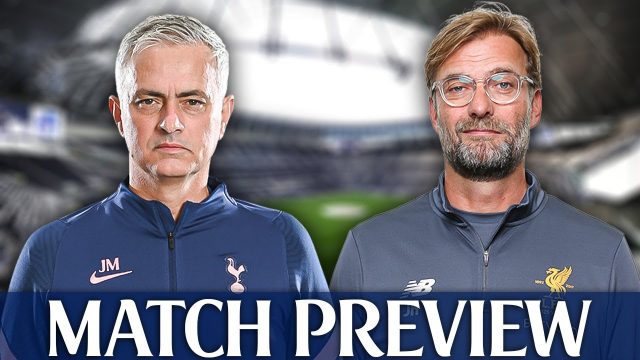 Jose Mourinho will be definitely out for revenge as he thought his team was hard done by in the first meeting at Anfield.

On the other hand, Liverpool are in the worst form and have found it difficult to score, not managing to score a single goal in their last four Premier League fixtures. To add insult to injury they were dumped out of the FA Cup by bitter rivals Manchester United last weekend.

If the Spurs want to win the Premier League title they better start winning games on the trot. New league leaders Manchester City are back to their absolute best and it doesn’t look like there is any team that could stop them.

No wins in the last five league fixtures for Jurgen Klopp’s men and the Reds have not managed to score more than two league goals since the 7-0 battering they gave to Crystal Palace.

Giovanni Lo Celso is the only confirmed absentee in this fixture with Ben Davies, Dele Alli and Matt Doherty also potential doubts for this match.

Skipper Jordan Henderson missed the FA Cup fixture against Manchester United owing to a groin injury and will be a doubt as of writing. Naby Keita, Diego Jota, Joe Gomez, and Virgil Van Djik are out of the match as the Reds continue to struggle with injury in the 2020/21 season.